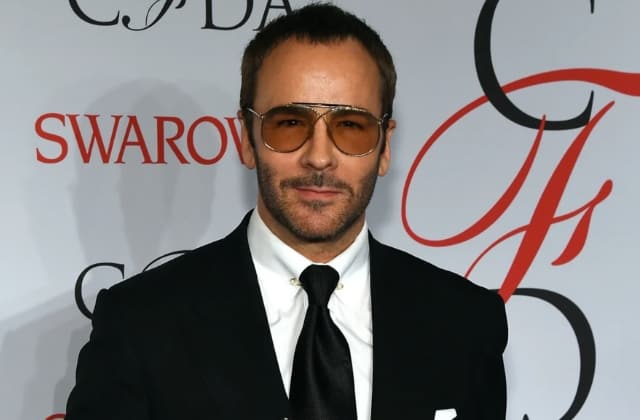 After holding the position for 13 years, Diane von Furstenberg is being usurped by Tom Ford as chairperson of the CFDA…

The Council for Fashion Designers of America has announced that they have elected Tom Ford to be its chairman, taking over Diane von Furstenberg (who held the position for 13 years), effective of 1 January 2020.

Ford is now the 11th designer to hold the position with past designers including Oscar de la Renta, Stan Herman and Bill Blass in the hot seat.

According to Fashionista, The CFDA board is made up around 23 people and includes designers such as Reed Krakoff, Michael Kors and Tommy Hilifiger, who all voted on the new chairman on Tuesday during a meeting that focused on preparation for the upcoming CFDA Fashion Awards Gala.

In light of his new post, Ford said, “Having lived and worked in each of the global fashion capitals of the world, I look forward to working with the Board of Directors to further the voice of American Fashion and its designers. As the Chairman, I look forward to continuing the incredible work Diane has done over the last 13 years. Diane is a true force and her contribution to the CFDA and to American fashion is immeasurable. We all owe her a great deal.”

Having been a member of the CFDA since 2000 and won a string of accolades such as Menswear Designer of the Year (2015 and 2018), Ford is the right man for the job. Brava, sir.

Now, see which new bag the fash pack is obsessing over.