This year’s Met exhibit is the most attended show ever

'Heavenly Bodies' has proved to be a hit
August 27, 2018
Maddison Glendinning 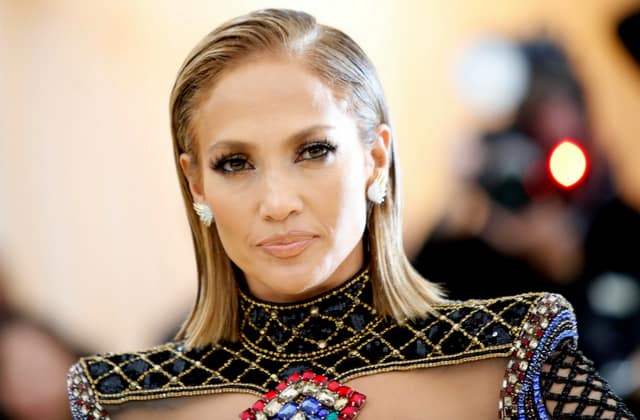 Every year the Metropolitan Museum of Art exhibits a new fashion show and this year's is the most popular yet...

On the first Monday in May of this year, hundreds of celebrities, designers and key industry figures gathered at New York’s Metropolitan Museum of Art (more commonly known as the Met) for the 2018 Met Gala. This year’s theme of both the gala and the accompanying exhibition was ‘Heavenly Bodies: Fashion and the Catholic Imagination’ and the likes of Blake Lively, Nicki Minaj, Rihanna and more turned out in exquisite couture creations for the event.

Every year, once the gala is over the exhibition then becomes open to the public and the Met has just announced that ‘Heavenly Bodies’ is the Costume Institute’s most popular show ever, having drawn in one million visitors in the last four months. Its success also means it is the third most popular exhibit ever held at the Met, beaten only by ‘Mona Lisa’ (1963) and ‘Treasures of Tutankhamun’ (1978), the latter of which holds the top spot with 1.3 million visitors.

It’s worth noting that the exhibit still has two months left so it may climb even higher on the list.

It is not yet known what the theme of the 2019 Met Gala will be but it is expected to be announced before the year’s end so watch this space.

Until then, here’s what we know so far about Rihanna’s 2018 Diamond Ball.