Victoria’s Secret annual VS Fashion Show is cancelled this year 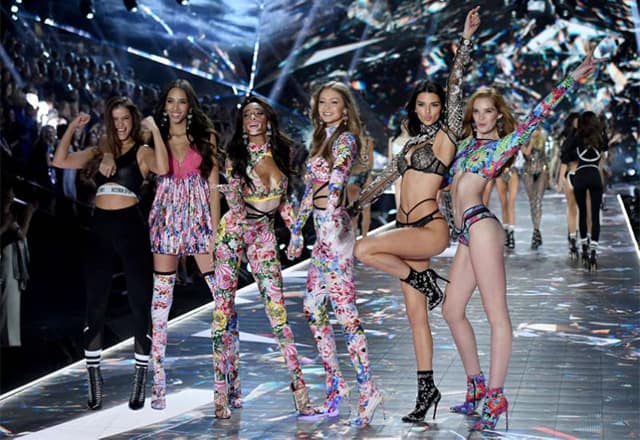 Whilst reports show the decline of the Victoria's Secret Fashion Show, we didn't think the event may be gone for good...

Every year, Victoria’s Secret holds its annual fashion show, where celebrities, industry professionals and musicians, gather to witness its angels walk the runway.

Whilst it used to be a global phenomenon that gathered millions of viewers across the globe, it looks like this year, it’s cancelled. Well, according to one Victoria’s Secret angel, Shanina Shaik.

As reported by the Daily Mail, the 28-year-old Australian model, told The Daily Telegraph that the show may have been cancelled for 2019. “Unfortunately the Victoria’s Secret show won’t be happening this year,” she said. “It’s something I’m not used to because every year around this time I’m training like an angel. But I’m sure in the future something will happen, which I’m pretty sure about. I’m sure they’re trying to work on branding and new ways to do the show because it’s the best show in the world.”

The news has yet to be confirmed by Victoria’s Secret itself.

Now, find out where Chanel’s next Cruise 2020 show will be held.