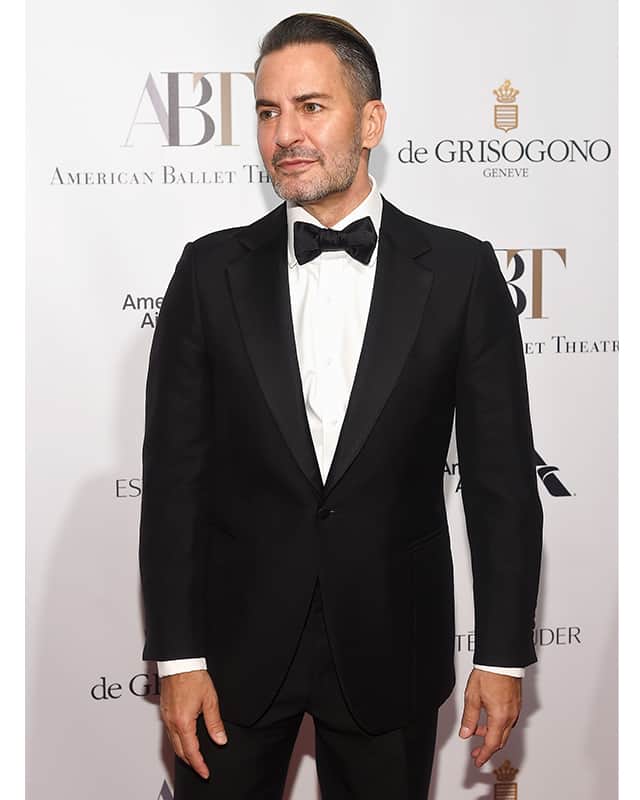 Marc Jacobs can now add another feather to his cap...

Marc Jacobs is no stranger to awards, nor is he a newcomer to MTV’s Video Music Awards. The designer’s achingly cool silhouettes have appeared on several musicians and celebrities on the red carpet, and his relationship with MTV even extended into a nostalgic collaboration, ahead of the 2016 MTV VMAs.

So, it’s only fitting that Marc Jacobs would be chosen as the first-ever recipient of MTV’s Fashion Trailblazer Award.

In partnership with The Council of Fashion Designers of America (CFDA) — who have just announced a compact New York show schedule — MTV announced the inaugural Fashion Trailblazer Award which will be awarded to Jacobs due to his “indelible impact within the world of music-artist fashion.”

Plus, their relationship doesn’t stop just there. The designer will also work with MTV to create an interactive experience that is set to further highlight his creative vision.

Until then, find out why the Victoria’s Secret show may be cancelled.