The first trailer for the Alexander McQueen documentary has landed 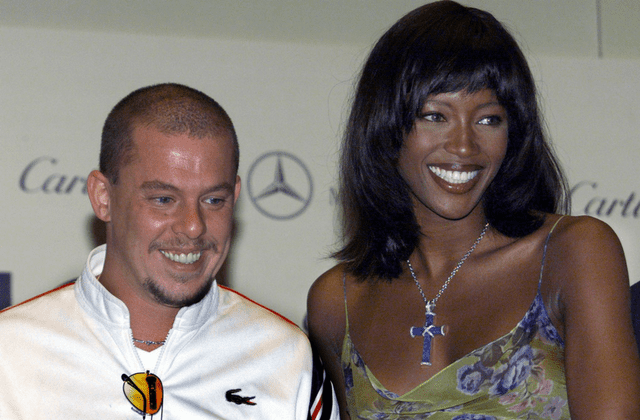 The highly anticipated Alexander McQueen documentary will be released in just over a month and new footage has been released...

As far as fashion legends and icons go, Alexander McQueen is one of the greatest. Known for his incredibly unique approach to fashion and boundary-breaking designs, the designer was (and remains) one of the most highly regarded visionaries in the fashion industry.

Now, a film celebrating his life and genius is set to be released next month. Titled McQueen, the documentary features personal videos of the designer, as well as behind-the-scenes footage and interviews with his closest family and friends.

In the incredibly candid film footage, McQueen is seen acknowledging his humble roots and explaining his design ethos. “If you leave without emotion, then I’m not doing my job properly. I don’t want you to walk out feeling you’ve just had Sunday lunch. I want you to be repulsed.”

The film premiered at the Tribeca Film Festival late last month and will hit cinemas on June 8.