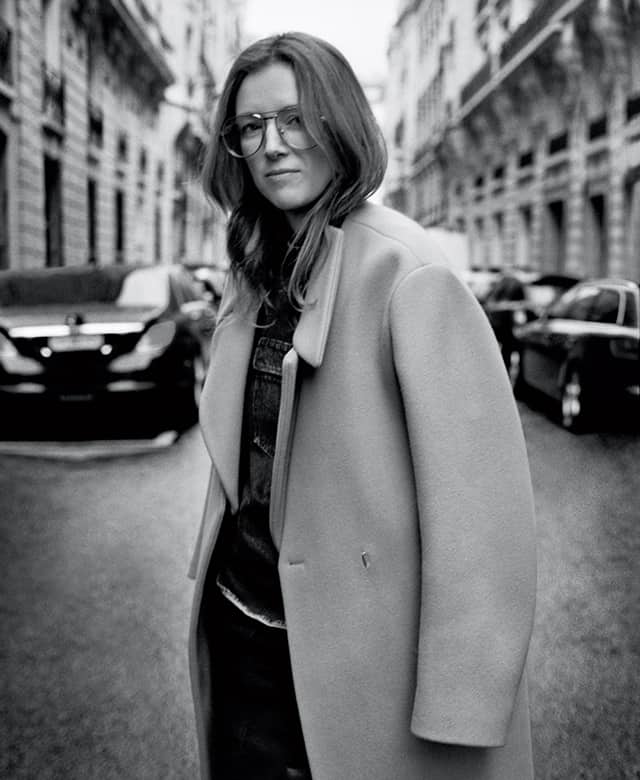 Three new prominent personalities has just been added to the 2018 LVMH Prize jury panel and you'll never guess who they are...

Since its launch in 2013, the LVMH Prize has continued to offer support to young fashion designers and help turn their dreams into a reality. Every year, the group selects a young designer and three fashion school graduates to claim the prestigious prize.

Now that applications are open to enthusiasts around the world (the application deadline is on February 4, 2018), the announcement of the finalists in March will be selected by a panel of A-list industry professionals.

This year, two new designers have been added to the exceptional jury panel. Expect to see Clare Waight Keller — who joined Givenchy as their first female chief — and Berluti‘s Haider Ackermann added to the lineup. Also, Sidney Toledano, the Chairman and Chief Executive Officer of the Fashion Group, was named as the third addition to the jury list.

The 2018 LVMH Prize semi-finals will be announced on March 1 and 2, during Paris Fashion Week. In other fashion news, find out which designer just dropped out of New York Fashion Week.