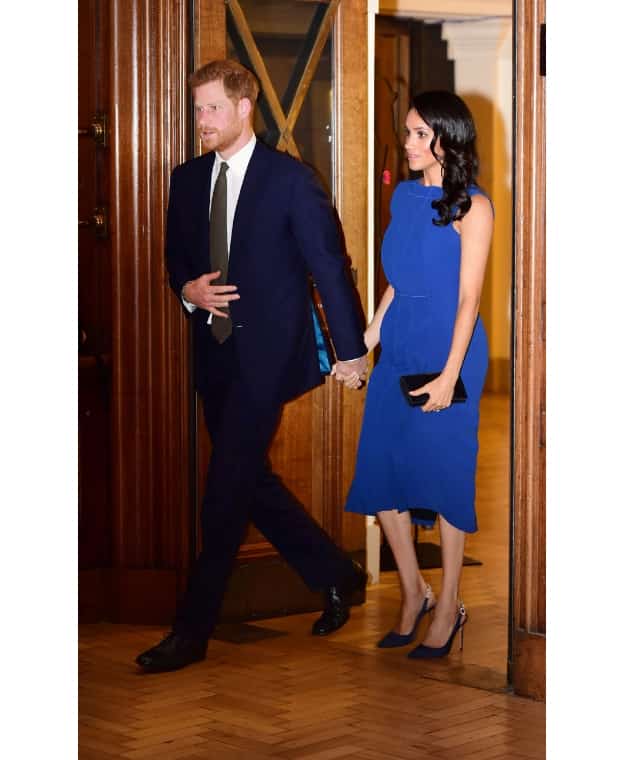 The Duke and Duchess of Sussex made another public appearance overnight for a reason close to Prince Harry's heart...

Events season is in full swing — just ask the Duke and Duchess of Sussex who are onto their second event in two days. The glamorous pair attended 100 Days of Peace, a musical gala evening to help raise funds for a range of mental health charities, including the royal’s own HeadsUp organisation. 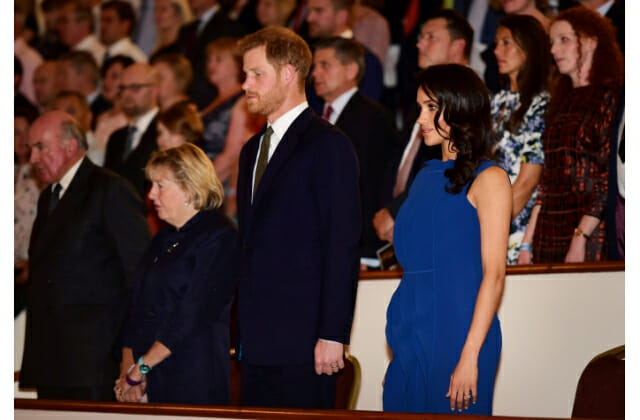 The event was organised by the Royal Armouries and took place at Central Hall Westminster. Upon arrival, Harry and Meghan were greeted by Lord Dannatt, the former head of the British Army who is a close friend of Prince Harry’s after having accompanied him on his missions in Afghanistan. 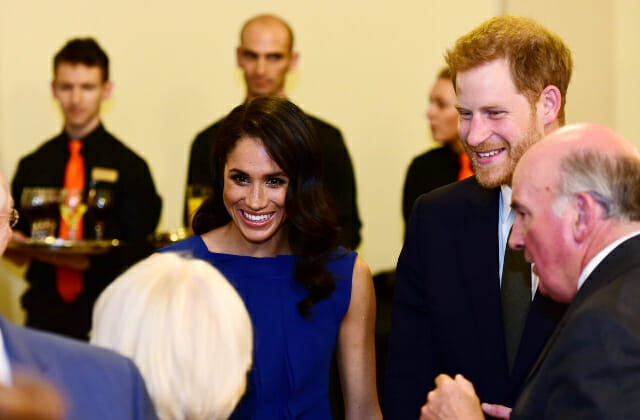 For the occasion, Meghan opted for a royal blue custom Jason Wu midi dress with a ruffle detailing that extended down the middle of the dress. She paired the dress with a pair of jewelled slingback heels by her go-to brand Aquazzura and a custom clutch by Dior. 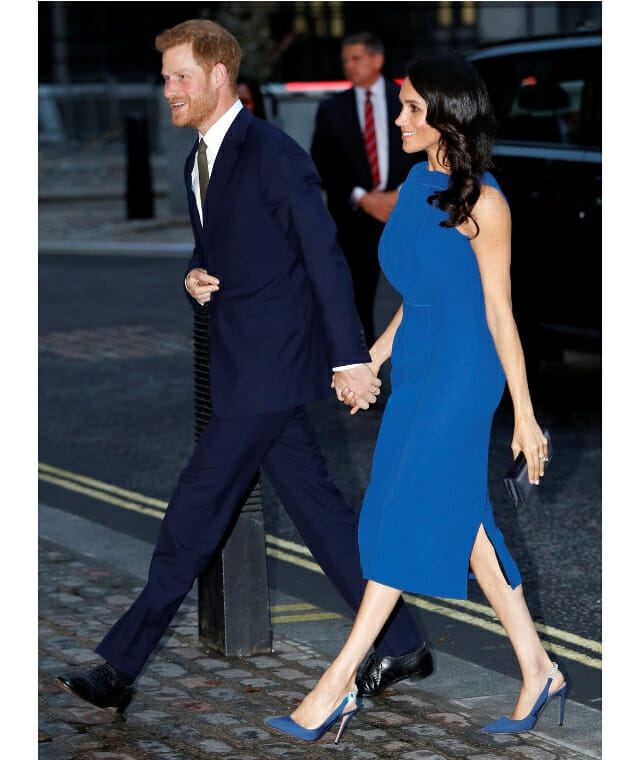 Now, find out which Duchess came out on top as the most influential on online shopping trends this year.