Stefano Gabbana picks yet another fight on Instagram, this time with Selena Gomez 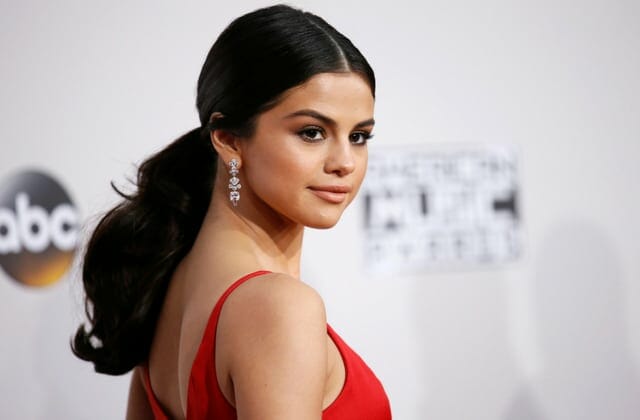 In the latest round of 'Who did Stefano Gabbana upset now?' we see the Italian designer take on one of the world's top pop stars...

If you follow Stefano Gabbana on Instagram you know that the Italian designer is not one to hold back when it comes to sharing his thoughts. In the past year alone, the Dolce & Gabbana designer has started several high profile feuds via the social media platform with the likes of Miley Cyrus and more recently Kate Moss, and caused outrage with his comments surrounding women’s weight.

Now, overnight, the designer commented on a post by an account called The Catwalk Italia, which asked its followers to pick their favourite red dress Selena Gomez has worn. He wrote, “È proprio brutta!!!” which in English roughly translates to “she’s really ugly.” Taking things one step further, the designer also commented on another user’s post who said she “looks like a Pomeranian dog” writing “hahahahah is true hahahah”.

The move is disappointing, but also surprising given how many times Gomez has worn pieces from the brand — who would have likely personally dressed her, or at least custom-made the pieces for her, for such appearances.

As it stands, Gomez has not released a statement in regards to the news but seeing as she’s such a body positive advocate, we imagine she might have a few words to say.

Until then, read the beautiful words Amal Clooney recently said about her husband George.