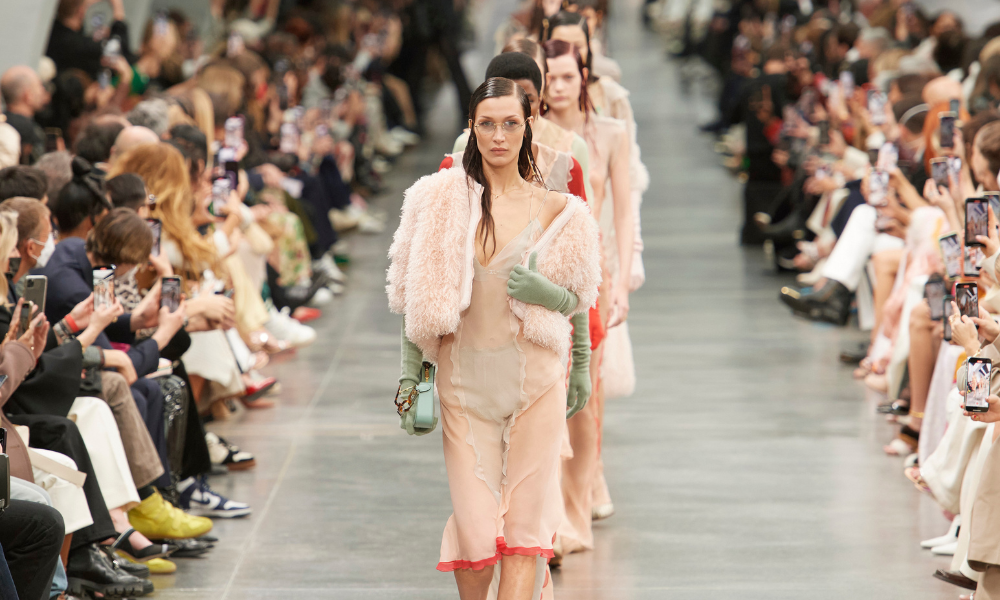 Milan Fashion Week is set to take place next month and it's already looking like a fashionably-packed affair...

With September right around the corner, comes a month filled with new collection reveals, runway shows and presentations in New York, London, Milan and Paris. Whilst we’ve been given an insight as to what to expect from Paris Fashion Week, Milan is looking to be just as exciting with a packed calendar that will feature a plethora of debuts.

Set to run from September 20 – 26, Milan Fashion Week will host 67 mostly physical shows with the usual contenders revealing their Spring/Summer ’23 collections, and some of the season’s most highly anticipated debuts.

Among the designers set to take their first bows this season are Filippo Grazioli, who will showcase his revamped vision for Missoni on September 23, followed by Marco de Vincenzo, Etro’s new Creative Director. Perhaps the most exciting show we’re looking forward to is Salvatore Ferragamo, who will present Maximillian Davis’ first co-ed show for the house on September 24, while Bally will switch things up by making its debut on the runway instead of its traditionally hosted presentations. Another exciting show to watch is Moncler’s 70th-anniversary runway event, which is set to cap off the events taking place on the 24th.

The presentation schedule has yet to be released, and a final version of the calendar will be issued on September 7. Stay tuned!