The sisters are headed to the City of Angels...
January 29, 2019
Meeran Mekkaoui 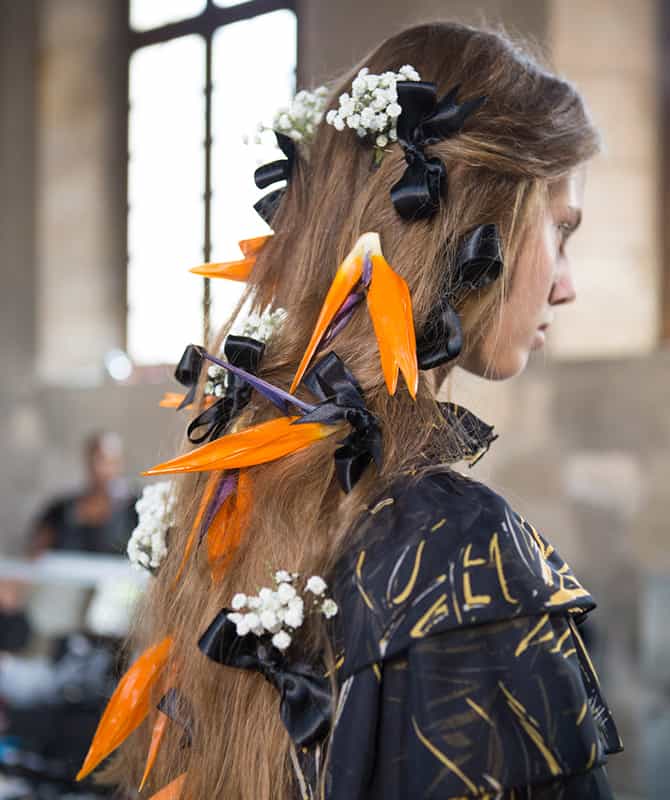 The show location first inspired the brand's 2007 collection and 12 years later, Rodarte is returning back to the scene...

In the past few seasons, Rodarte has had quite a few shake-ups to its show schedules. But now, they’re back on track after sisters Kate and Laura Mulleavy revealed they are staging the brand’s next runway show in Los Angeles for Fall/Winter ’19 on February 5.

It all started in 2017 when the American brand first announced that it would be dropping out of the traditional Fashion Week calendar to join the couture schedules in January and July. Shortly after that, the sisters behind the label decided to switch things up and trade a traditional runway set up for a star-studded lookbook to showcase its Fall/Winter ’18 collection. But then they made it back to America with a show at New York Fashion Week and now, they have revealed what we can expect from their upcoming show.

Kate and Laura will be bringing their next ethereal collection to the Huntington Library, Art Collections and Botanical Gardens in their hometown of Pasadena, California.

It seems like we’re going to be in for a spectacular backdrop as 120 acres of botanical gardens are set to blossom on the afternoon of the show.

According to WWD, the designers said, “We have dreamt of doing a show at The Huntington since we first started designing. Our grandmother and mother introduced us to The Huntington as children and we have been inspired by its beauty ever since. We specifically drew inspiration from the gardens for our spring 2007 collection, and it will be amazing to see the fall 2019 collection presented in this location.”

Can Feb 5 come any sooner?