Rebecca Minkoff is ditching NYFW for a women’s empowerment platform 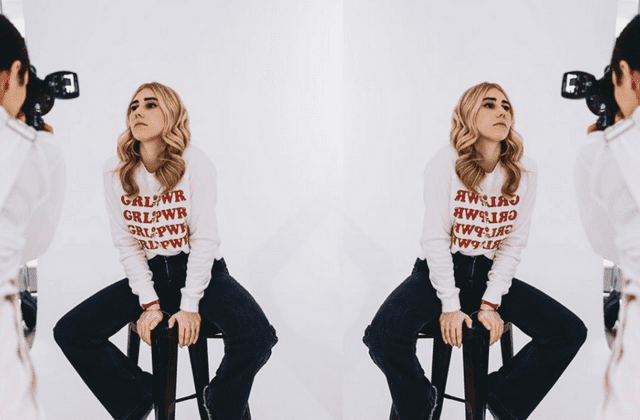 Rebecca Minkoff is leaving the official New York Fashion Week schedule in favour of a new approach. Find out what it is below...

The changes continue to roll in for Fashion Month — following several schedule changes, digital-only switches and co-ed show announcements, Rebecca Minkoff has just announced that she will not be holding a runway presentation as usual during NYFW.

Instead, the designer is hosting a women’s empowerment platform whereby 20 inspiring women — including Women’s March committee members and its supporters — have been photographed wearing the designer’s latest collection. The images will serve as a basis for Minkoff to share their stories, particularly relating to the Women’s March.

Available to purchase immediately, the designer hopes this new approach will serve as inspiration for her customers. “At the end of the day, our brand is here to inspire women to lead a more fearless life. If they come away from an experience being inspired to take the next step in their career or personal life, that’s something really important to me. Nothing is more important than women’s equality and women’s rights,” the designer told WWD.

The platform is a continuation of Minkoff’s efforts to champion women’s rights. In previous years she has held Superwomen dinners and has interviewed influential women — this new venture is yet another step towards creating a community of women who support one another.