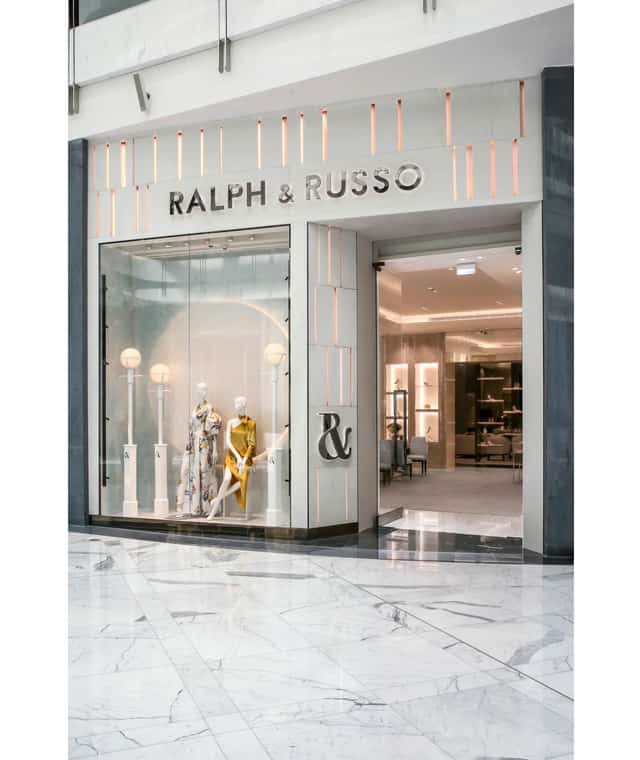 Keen to shop one of Meghan Markle's go-to designers? You're in luck because Ralph & Russo is opening up its first store in the region today...

Ralph & Russo, run by husband and wife team Tamara Ralph and Michael Russo, is known for its dreamy couture creations that make every wearer feel like royalty. Speaking of royalty, you will well remember that Meghan Markle chose one of the brand’s exquisite gowns for her engagement photo shoot with Prince Harry earlier this year.

Now, 10 years after launching the brand and having it grow into a globally recognised couture powerhouse (it is the first British brand to have been invited to show on the official couture schedule in Paris each season), Tamara and Michael are expanding their retail offering across the globe with the opening of four new stores — and two of them are right here in the Middle East.

The Dubai Mall‘s Fashion Avenue extension is now home to the brand’s first store in the region (with doors in Doha to follow shortly) which officially opened today. Housing the brand’s ready-to-wear, gowns and accessories, the store was conceptualised by Tamara who said of the design in a release, “Retail boutiques need to be an immersive experience where the client connects with the brand visually, physically and emotionally. Our philosophy has always been to create a sanctuary for our clients, and this welcoming feeling of being at home and the desire to rest without rushing was a key element in the design of our boutiques and remains a continued thread of our service.”

See inside the store below… 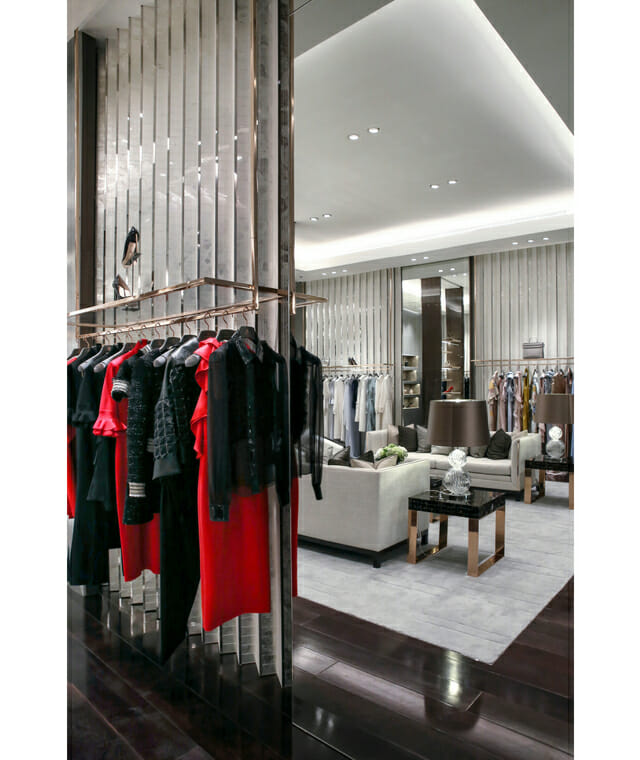 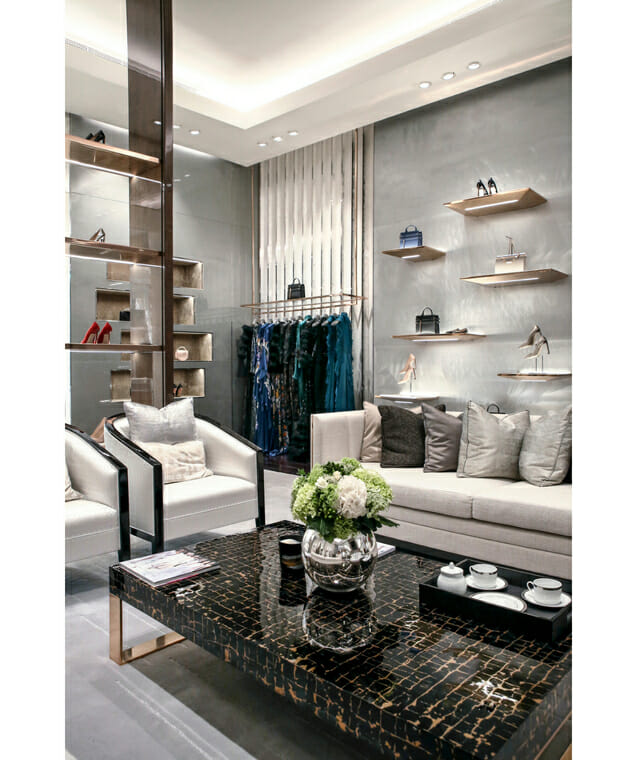 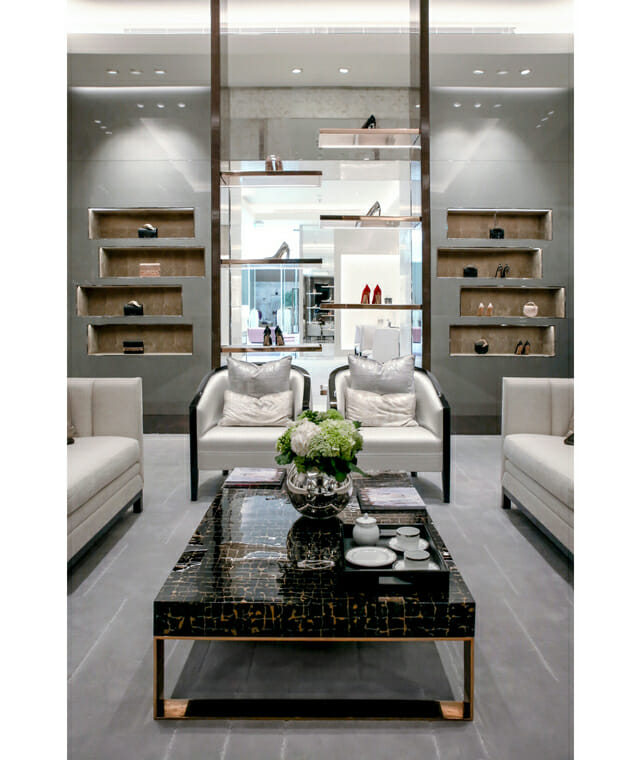 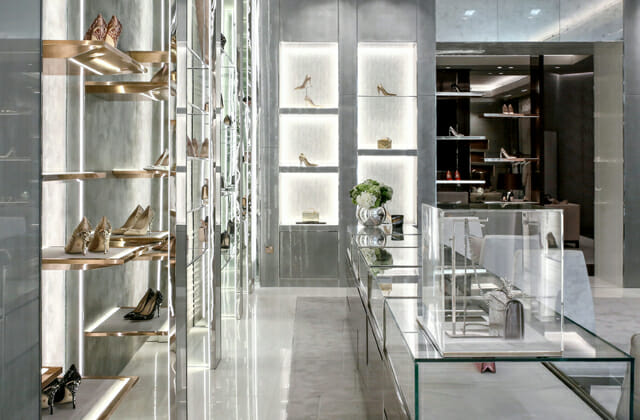 The Ralph & Russo Dubai boutique is now open in the Fashion Avenue extension in The Dubai Mall.

Now, see how Meghan Markle has made history again this week.