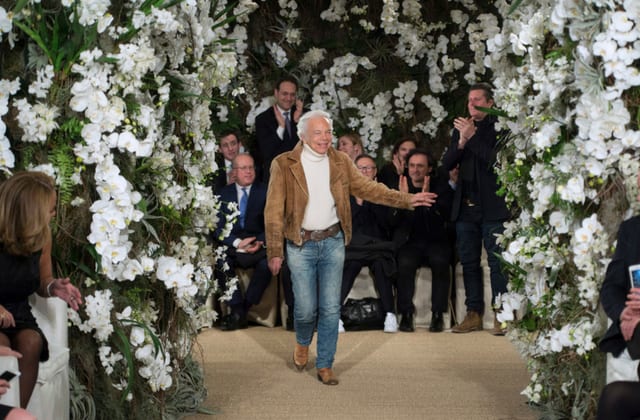 After months of speculation, Ralph Lauren has finally revealed where he'll host his upcoming NYFW show...

This year, Ralph Lauren is celebrating the 50th anniversary of his namesake brand and is doing so with a runway show during the upcoming New York Fashion Week in September.

Up until today, the designer has been coy about the exact location of the show, however the brand has revealed overnight that it will stage its runway show at Bethesda Terrace in Central Park on September 7.

The show also comes with a side of philanthropy, with the designer hosting the show and a dinner afterwards to benefit the Central Park Conservancy, a nonprofit organisation that maintains the park.

This is the second time the designer has chosen the famed park as his backdrop, having held his 40th anniversary celebrations there also in 2008 with a black tie garden party for 400 guests.

We can’t wait to see what this year’s celebration holds — one thing’s for sure, it’s going to be good.

In the meantime, find out which German brand will join the NYFW schedule this year.