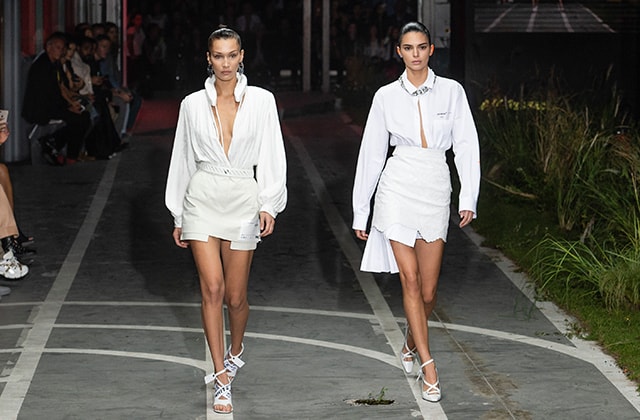 The full list of the world's hottest fashion brands has been revealed...

There’s no doubt that Virgil Abloh is currently the man in fashion at the moment. Aside from juggling running the show at Off-White and Louis Vuitton, Abloh has also collaborated with Rimowa, opened a new store in Dubai,  and partnered up with Ikea and Byredo within a year.

And so, it only makes sense that the designer’s Off-White label has been dubbed as the ‘Hottest Brand’ in the fashion world.

According to a new report by Lyst (the fashion number-crunching platform), Off-White has jumped a whopping 33 spots in over the last year, officially surpassing Gucci and Balenciaga, who took second and third place, respectively.

The report read that “Off-White’s collaboration with Nike — “The Ten” sneaker series, along with Serena Williams’s “Queen” collection that debuted during the U.S. Open — played a key role in growing brand awareness across e-commerce and social media.”

Take a look at the full list of top 10 hottest fashion brands here:

Now, take a look at which categories Off-White is nominated for, for the 2018 Fashion Awards.