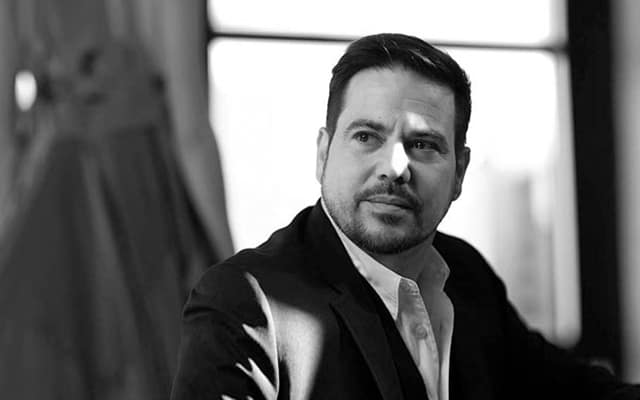 Narcisco Rodriguez has been honoured for his work during New York Fashion Week. Find out how below...

Cuban-American fashion designer Narciso Rodriguez is usually a firm fixture on the New York Fashion Week schedule but for this season (Tom Ford just kicked off the week-long shows), he opted out, choosing instead to show his Spring/Summer ’19 collection in  June, instead.

However it doesn’t mean the designer isn’t still making his mark on NYFW. Overnight, the Couture Council of The Museum at the Fashion Institute of Technology (FIT) announced its Artistry of Fashion award honouree as Narciso Rodriguez this year. The award coincides with the brand’s 20th anniversary celebration this year.

According to WWD, upon receiving the award at the David H. Koch Theater at Lincoln Center in New York, Narciso Rodriguez said: “I am honoured to have my work recognized with the prestigious Couture Council Award for Artistry of Fashion — and especially upon the anniversary of my 20th year in business. The importance of The Museum at FIT lies in its focus on nurturing the next generation of designers and preserving our cultural and intellectual past for the enrichment of all.”

Now, find out who will be closing New York Fashion Week.