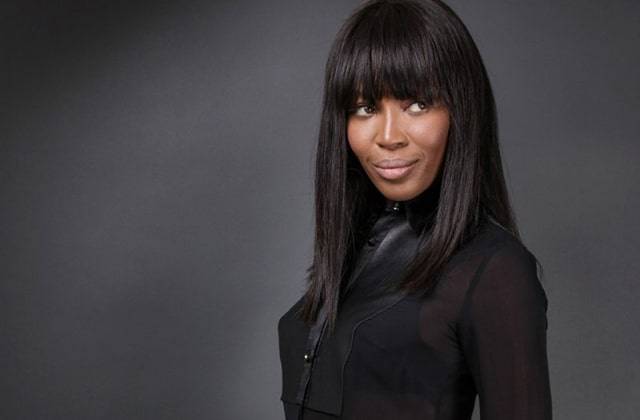 She’s been a fashion icon in our eyes since the '90s so it’s no surprise why Naomi Campbell is scooping up this honour at the 2018 CFDA Awards...

The CFDA Fashion Awards are just a few months away and whilst the nominees have already been announced, the Fashion Icon Award honouree was left undetermined. Until now…

Announcing the news via Instagram, the CFDA has announced Naomi Campbell as the recipient of the 2018 Fashion Icon Award.

The CFDA Fashion Awards will take place on June 4, 2018, and will see a new host, Issa Rae and a new location, the Brooklyn Museum.

Now, take a look at the best celebrity Instagrams from the March For Our Lives event.