Moschino to host co-ed show in Rome in January 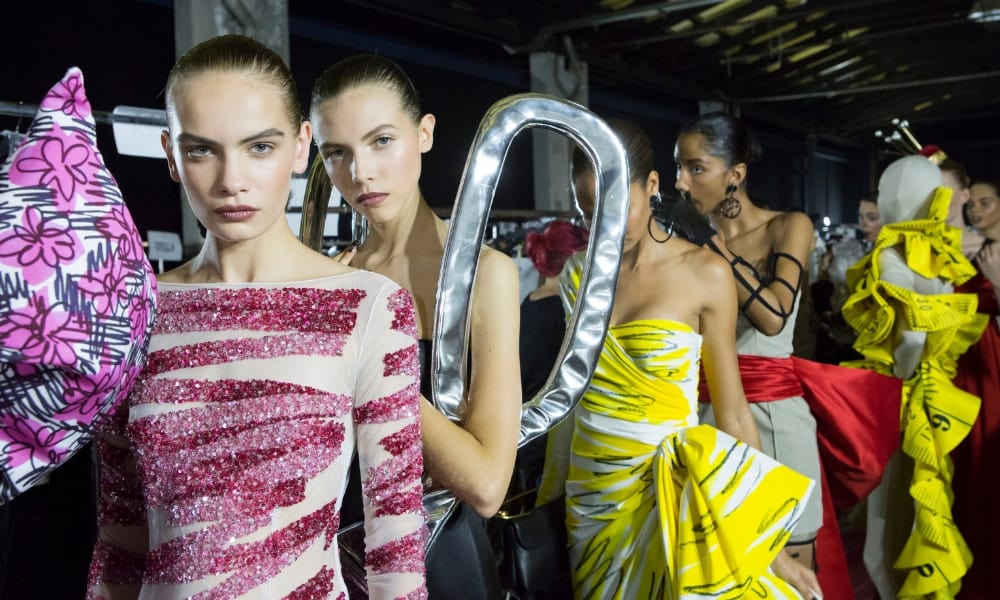 Jeremy Scott has just announced that he'll be staging a show in Rome next month...

It seems the act of fashion designers taking the fash pack to global destinations to showcase their newest collections will continue well into next year as Moschino has just announced that it will host a runway show in Milan next month.

Jeremy Scott confirmed the news to WWD saying, “I have chosen to show the collection in Rome at the historic Cinecittà studios as the show is an homage to the great Federico Fellini who filmed some of his most iconic films there. I’ve taken inspiration from his body of work and the amazing characters he has created from the films Roma, La Dolce Vita, Satyricon, 8 1/2 and Casanova to name a few.”

The show will reportedly feature both men’s and women’s collections for Pre-Fall 2019 and Moschino’s presence at the studios marks the first time a fashion house has shown in the location.

Until then, read our interview with John Varvatos on his new store opening in The Dubai Mall and Nick Jonas’ wedding.