Miuccia Prada to be honoured at The Fashion Awards 2018 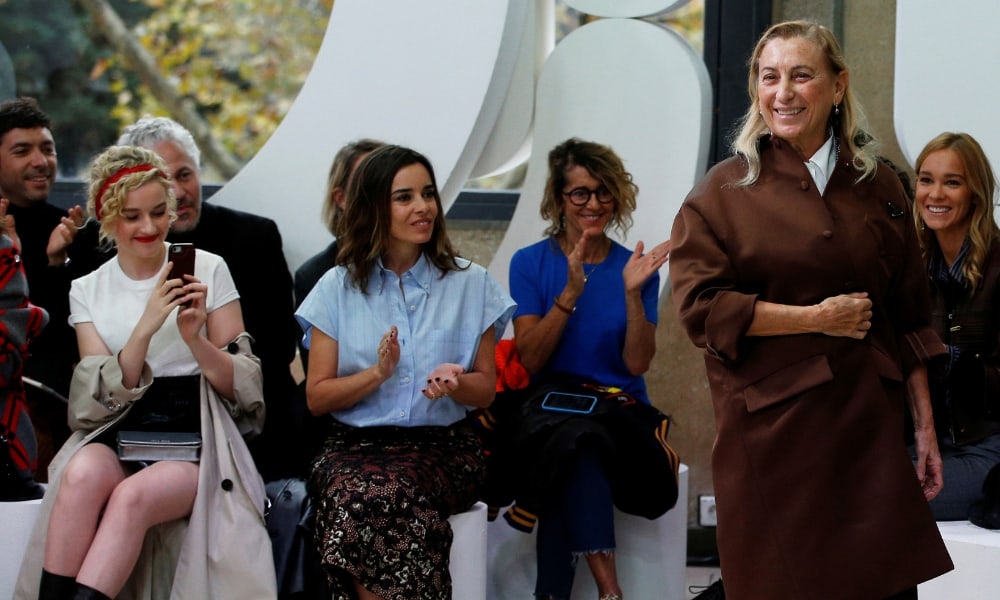 The Fashion Awards 2018 are just weeks away from happening and Miuccia Prada has just been confirmed to receive a very special award...

Each year, some of fashion’s top names gather in London for The Fashion Awards, the annual ceremony to celebrate the best in the business.

Back in October, the nominees for this year’s ceremony were revealed in a number of categories including Brand of the Year, Designer of the Year and Model of the Year amongst others. Miuccia Prada‘s name cropped up on the list under Accessories Designer of the Year however whether she wins the category or not, the Italian designer won’t walk away empty handed as she has just been revealed as the recipient of the Outstanding Achievement Award.

Speaking of her inclusion, Stephanie Phair, the Chairman of the British Fashion Council (BFC), said. “Mrs. Prada’s intuition for the zeitgeist and her blending of multiple creative disciplines including fashion design, art and architecture since the beginning have made her a pioneering force in our industry.” Caroline Rush, the CEO of BFC added, “We are thrilled to be honouring Miuccia Prada for being an incredible design maverick and for spearheading the evolution of the Prada group from a family business to a global brand.”

Miuccia took the reigns at the brand in 1978, and 40 years later it remains one of the world’s pre-eminent luxury houses.

The Fashion Awards 2018 will take place on December 10.

Until then, see the winners of the 2018 PETA Fashion Awards.