Is there anything Millie Bobby Brown can't do?
July 12, 2018
Meeran Mekkaoui 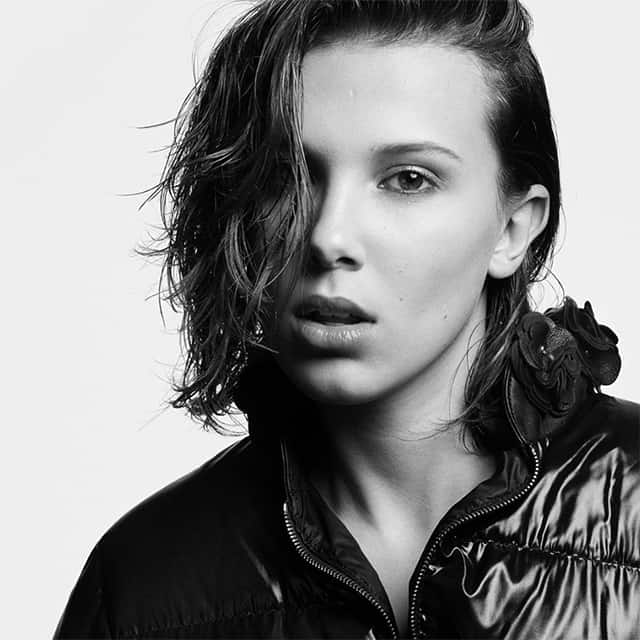 Models, musicians, athletes and entrepreneurs all made the cut to star in Moncler's new campaign...

Millie Bobby Brown is a force to be reckoned with and it seems there’s no slowing down for the fourteen-year-old Stranger Things actress.

This year alone, the British star was revealed as one of fashion’s most influential girls right before making the cut in Time’s 100 Most Influential People list, too. It was also announced that fashion brand Moncler had tapped Brown to be its new face and she was spotted sitting front row at Moncler’s first co-ed runway show during Milan Fashion Week in February.

After weeks of teasing Moncler’s new Fall/Winter ’18 campaign, called Moncler Beyond,  on Instagram, the brand has finally released a series of images and videos, and Millie can be spotted wearing the brand’s puffer jacket in a monochrome series captured by Craig McDean.

However, the it girl wasn’t the only face of the campaign as the brand tapped 18 other individuals from around the globe to join the Moncler family. 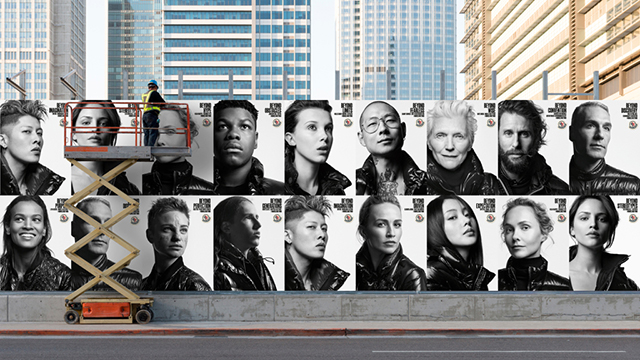 The new campaign showcases the continuity of the brand’s new direction. The changes first emerged late last year when Moncler announced that it was discontinuing its Gamme Rouge and Gamme Bleu lines, instead introducing Moncler Genius, a project that focuses on bringing together eight key designers to design eight separate collections for the brand.

Now, find out what other brands alongside Moncler made the most searched fashion brands in 2017.