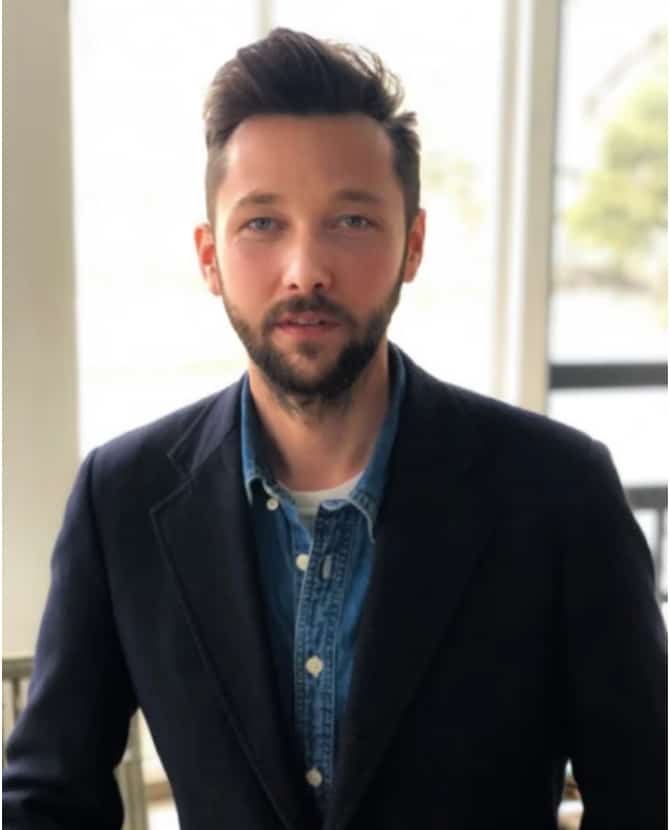 J. Crew has just named its new Creative Director. Here's what you need to know about Chris Benz...

On her recent royal tour of Morocco, Meghan Markle sported her favourite army green jacket from J. Crew on one of the outings — a piece which she has worn on several occasions before. Now, the brand has announced its new Head of Design for womenswear, following the departure of Chief Design Officer Johanna Uurasjarvi.

Chris Benz isn’t new to the brand, having first worked there in 2004 under then creative head Jenna Lyons before launching his own eponymous line. He then went on to successfully relaunch Bill Blass in 2015 where he has been ever since.

A statement from the brand on Benz’s appointment read, “The company recognised the need for a fresh perspective from someone who understood the importance of the brand’s heritage and style to give consumers the designers they have come to expect from the iconic company. Chris Benz’s colourful, distinct aesthetic complements J. Crew’s own.” It reiterated that the hire is part of its plan to “revitalise the brand among consumers”.

Benz’s first collection isn’t expected for a while, with the F/W ’19 collection hitting stores thought to have been designed by Uurasjarvi. Benz is known for his casual, cool designs and will likely inject a brand new sensibility into the brand. And so long as it continues to draw the approval of the Duchess of Sussex, then their profitability dreams should be well within reach.