The latest news from the brand
February 1, 2018
Maddison Glendinning 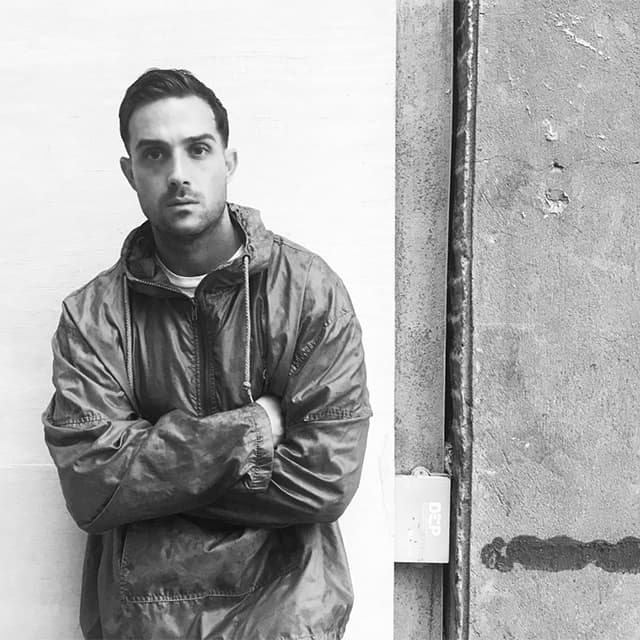 Marc Jacobs has just announced a new addition to its design team which has the fashion world wondering what is next for the brand...

It has long been rumoured that Marc Jacobs is leaving his post at his eponymous label in the near future. Having come on board in a full-time capacity once again in 2013 following his exit from Louis Vuitton, the designer has fought to keep the brand front of mind for consumers.

The house dropped its diffusion line, Marc by Marc Jacobs, in 2015, merging all brands into one at the house. The Business of Fashion reports that the brand has struggled in the years since, and the latest news out of the house today suggests it is reevaluating its position.

Baja East Co-Founder and Creative Director John Targon is joining the house to work on its lower price point offerings, with his position official from February 2.

It is unknown how Targon and Jacobs will work together on design at the house moving forward, leading to further speculation that Jacobs’ exit may be soon.

Stay tuned for Buro 24/7 Middle East for details. Then, find out more about the new partnership between the Chalhoub Group and Farfetch and what it means for the Middle East luxury fashion scene.