Louis Vuitton will show its Cruise 2020 show in New York 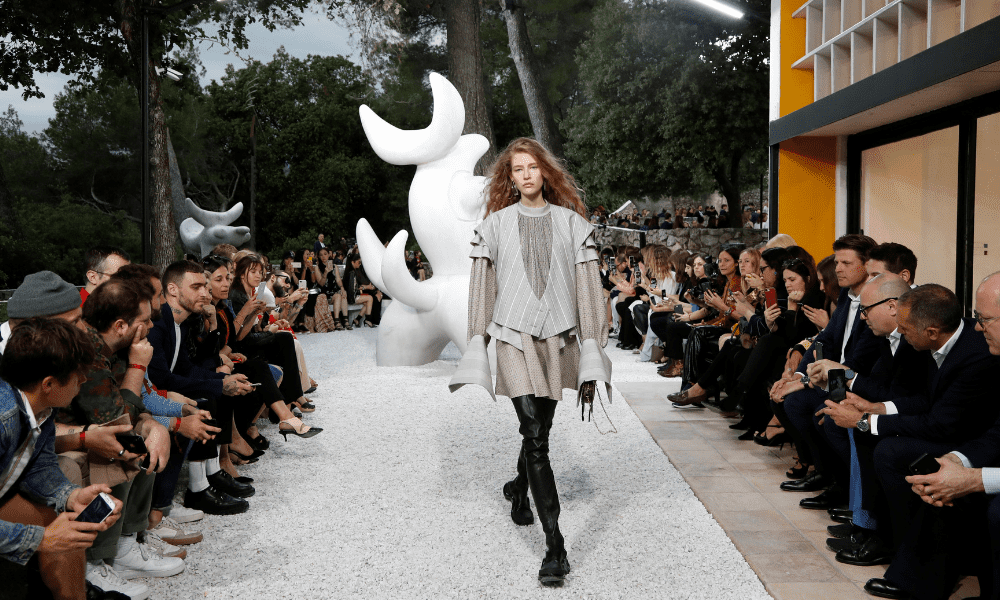 Louis Vuitton has announced the location for its Cruise 2020 show...

In case you weren’t convinced that time is moving ridiculously fast, Louis Vuitton has just announced the location for its Cruise 2020 show.

In previous seasons, the brand has shown in Paris, Rio de Janeiro and Palm Springs and now is headed to New York City next May.

The Big Apple is proving an increasingly popular choice for brands to showcase their seasonal collections outside of Fashion Week. Earlier this year, Chanel announced that it would hold its Métiers d’Art Pre-Fall 2019 show at The Met followed by Versace who revealed that it would show Pre-Fall in the city in December, too.

It is not yet known exactly where the upcoming show will take place, but if Nicolas Ghesquieré‘s previous shows are anything to go by, we’re sure it will be nothing short of spectacular.

Until then, find out where Dolce & Gabbana is headed for their next big show.