Louis Vuitton, Chanel and Hermés are the most valuable fashion brands in the world for 2018 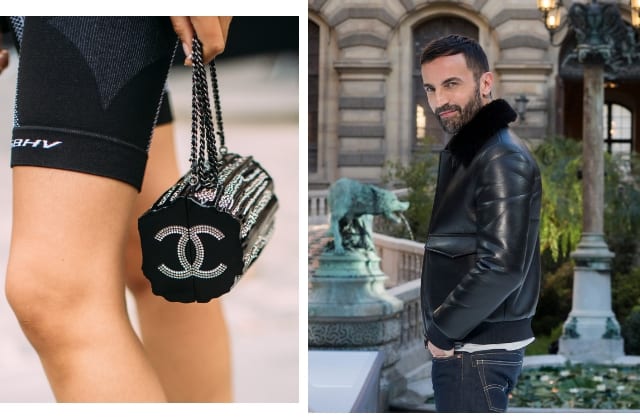 The luxury fashion sector is growing at a rapid rate according to the newest report...

Each year, Interbrands ranks the world’s top publicly listed companies based on value. It takes into consideration financial performance, its purchase influence ability and how strongly it competes in the market. Business of Fashion has exclusively revealed the results of the 2018 report and it looks like the luxury market is on the rise. According to BoF, “luxury was the fastest growing sector with the value of the nine brands included in the 100-company list soaring by 42 per cent over the last year.”

Louis Vuitton — whose S/S ’19 collection was quite literally out of this world — came in as the top most valuable fashion brand, securing the number 18 spot (up from 19th position last year). It was followed by Chanel, which came in at number 23. It is the first time the luxury French maison has appeared on the list following its revelation of its financial results earlier this year (spoiler: it’s a $10 billion company). Hermès finished out the top three, coming in at number 32.

Noting Louis Vuitton’s position, Rebecca Robins, the Chief Learning and Culture Officer at Interbrand, said the brand’s “strength of point of view runs through everything they do. They have been relentless with their engagement with millennials, they’ve gone a lot deeper with their appointment of Virgil [Abloh] and they’re investing in people. You see a similar thing at Gucci.”

The list was topped by tech giants Apple, Google, Amazon and Microsoft respectively, whilst Coca-Cola took out the number five spot.

These findings come just days after it was revealed that Gucci and Louis Vuitton are the most favoured brands amongst millennials.