Listen up: Hermès is launching its first podcast series 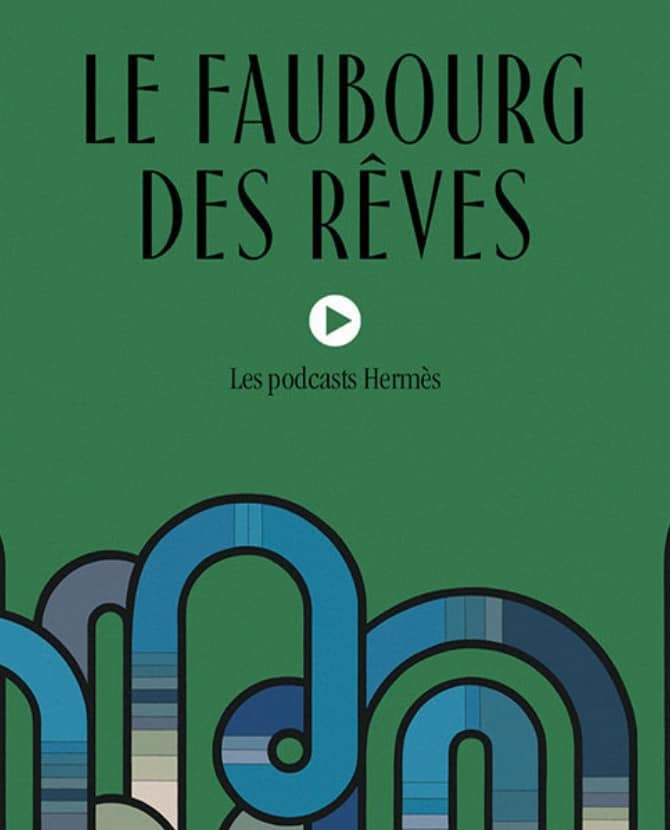 Luxury French fashion house Hermès is gearing up to launch its first podcast. Here's what you need to know...

Podcasts are all the rage right now (and have been for some time), and luxury fashion house Hermès is dipping its toe in the water with the launch of its first podcast series called Le Fauborg des rêves (which means “The District of Dreams”).

The series, which features eight 10-minute episodes in English and nine in French, is based on the lives of some of the brand’s top players. It gives listeners an insight into their day-to-day lives at the brand and its iconic rue du Fauborg-Saint-Honoré flasghip and sheds light on the history of the iconic house. Participants include Creative Director Pierre-Alexis Dumas and Creative Director of menswear, Véronique Benardeau.

It’s not the first time a fashion house has leveraged the power of podcasts, with Chanel having released a series called 3.55 in 2017 and beauty brands including Sephora, Guerlain and Lancôme all having launched their own, too.

The podcast is now available to listen to via the Hermès website and via the App Store. Happy listening!

Then, read our interview with Ini Archibong on his first feminine watch design for Hermès, debuted at SIHH 2019.