Eli Mizrahi has always supported local talent but this time, he highlights the magnificent Al Ula with Kate Moss and more international icons 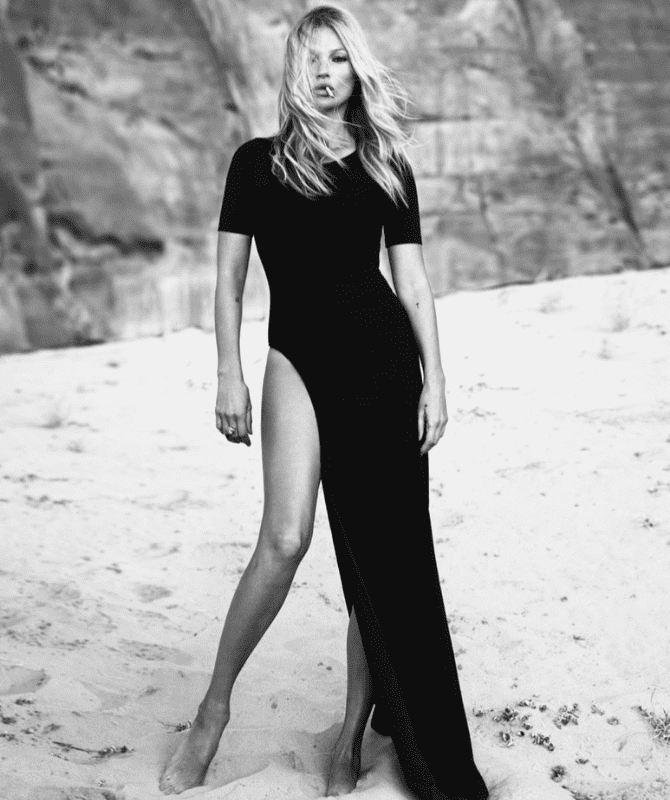 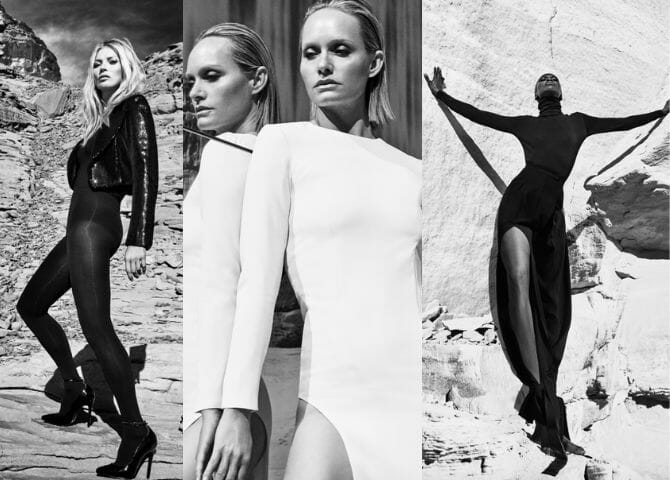 Using the Kingdom’s breathtaking backdrop to reflect the iconic beauty of the models, Mizrahi used his artistic creativity near Maraya (the largest mirrored building in the world) to encapsulate the beauty of the designer’s strong-lined silhouettes set against Mother Nature’s most awe-inspiring creations.

“When I saw Maraya, I knew that was where I wanted to shoot my first campaign. Maraya is Arabic for mirror. For me it symbolized self-reflection. And I know that right now the world is in the process of its own sort of self-reflection,” explained Mizrahi about the message behind the campaign. 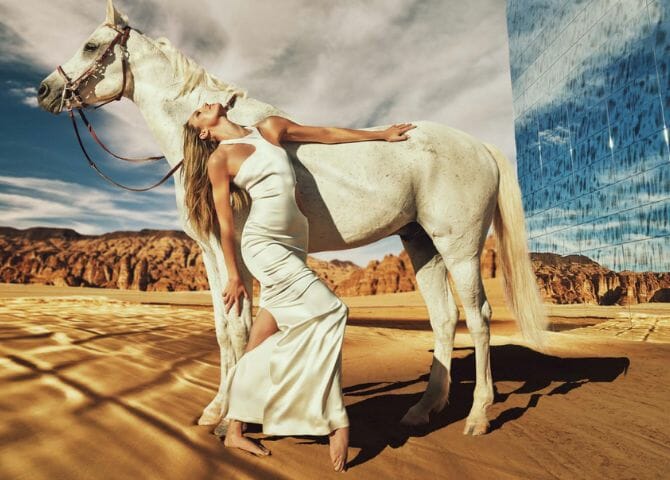 Whilst the captivating campaign highlights the different cultures and ethnicities (as well as puts Al Ula on the map as an emerging global cultural centre), all eyes were on the architectural eveningwear looks, styled by none other than Carine Roitfeld. 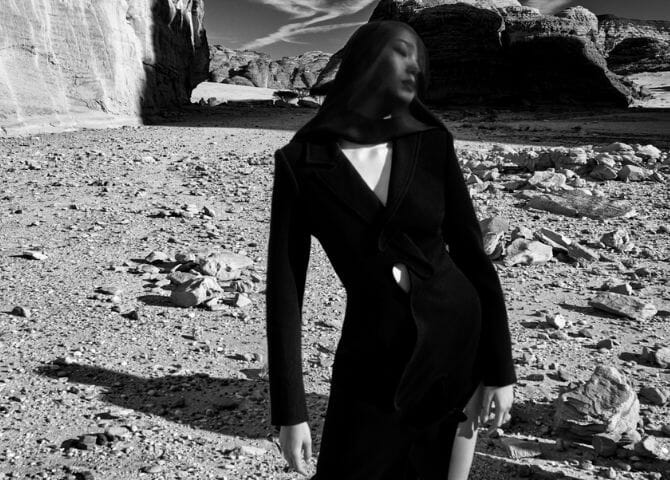