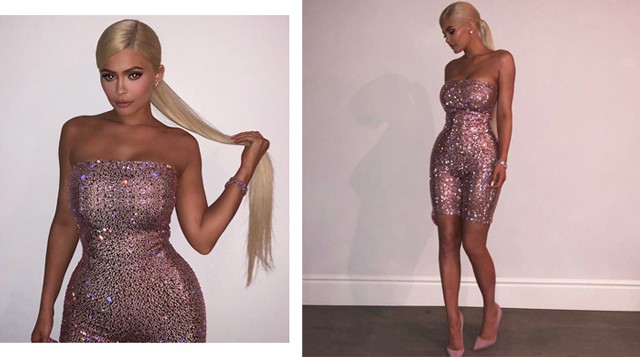 Kylie Jenner is the latest celebrity to opt for a fashionable ensemble by a Middle Eastern brand. See why all eyes were on the creation during her birthday celebrations...

Following Kendall Jenner‘s Middle Eastern sartorial choice at the family’s most recent annual holiday party (the model was dressed in Beirut-based label Azzi & Osta), it was sister Kylie Jenner‘s turn to don a regional label over the weekend.

Celebrating her 21st birthday (for which she released a limited-edition beauty collection), Jenner was a showstopper in a pink custom-made, Swarovski-crystal embellished jumpsuit  by Kuwaiti brand, LaBourjoisie.

The short jumpsuit took over 10 days to create and according to a post from the brand on Instagram was embellished with 70,000 Swarovski stones. Also, according to Elle, the youngest woman to make Forbes’ America’s Richest Self-Made Women list was involved in the process and focused on finding the right shade of pink.

Jenner also chose a Kuwaiti fashion label for her accessories and opted for a pink crystal handbag by Marzook. 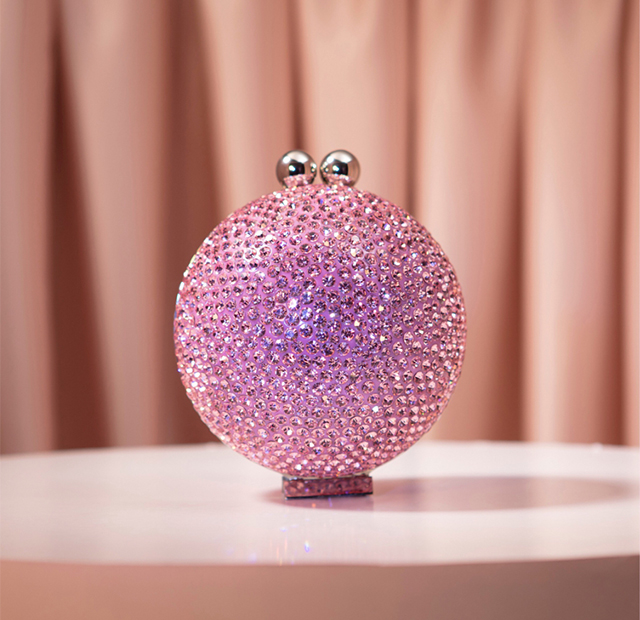 However, this wasn’t the only sartorial choice for the guest of honour. The TV-star-turned entrepreneur also wore a silky magenta mini-dress by Peter Dundas prior to her Middle Eastern moment.

Celebrating alongside one of the highest-paid celebrities of 2018 was, of course, the full Kardashian-Jenner clan with Kourtney sporting a super-short purple mini dress by La Perla, Kim (who was just revealed as the riskiest celebrity endorsement choice) opting for a skin-tight, neon-pink cut-out custom Yeezy dress, Kendall wearing a patent leather piece by Australian label Bec + Bridge and new mum, Khloé choosing a sequined crop-top and high-waisted pants combo. 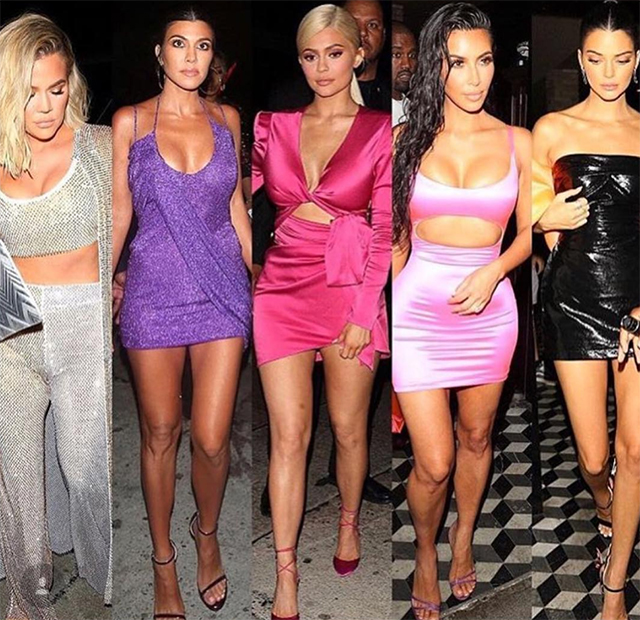 Now, take a look at another Middle Eastern designer that has released a new collection inspired by Dubai.