KSA’s Fashion Future Conference: LVMH to invest in fashion designers from the region 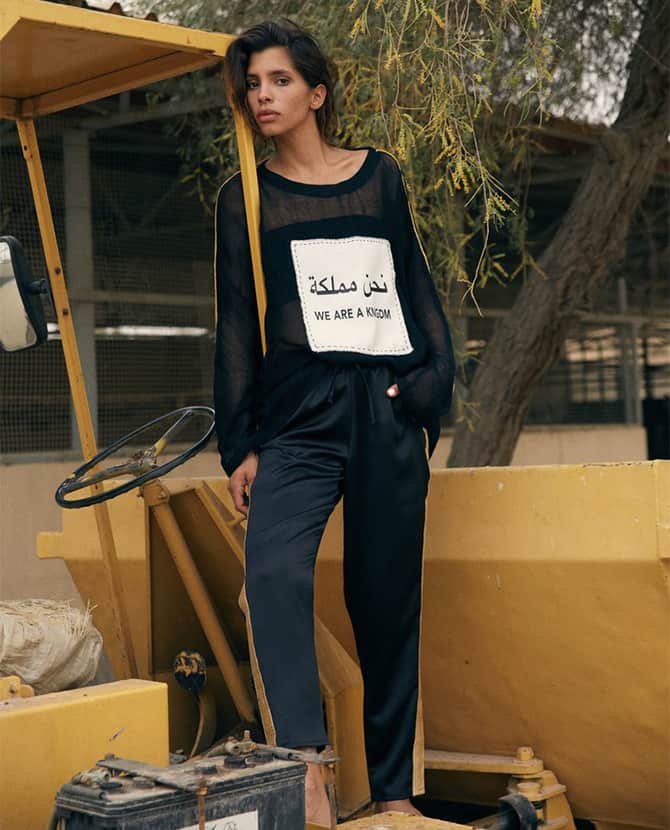 Some major news just came out from the Kingdom today at the inaugural Fashion Future Conference...

Earlier this week, the unprecedented fashion conference, Fashion Futures, officially made its debut in Riyadh, bringing together a slew of prominent personalities dedicated to making change in the industry — think Iris Van Herpen and Halima Aden.

The three-day flagship event saw an agenda filled with captivating interviews, panels, workshops, masterclasses and fashion shows that included works by Stella McCartney, Off White and Simone Rocha, but also, an exciting announcement made by LVMH.

The French luxury goods conglomerate (which carries a portfolio of brands including Christian Dior, Rimowa, Celine and Bvlgari to name a few), has announced its support to the emerging fashion brands across the Gulf region by pledging $500 million (Dh1.83b).

There’s plenty of talent in the region with brands including Arwa Al Banawi and Bint Thani, and Ravi Thankran, Group President of LVMH South Asia, Southeast Asia, Australia and Middle East, declared that the GCC region will be the “creator of brands” over the next decade, thanks to its young population and dynamic drive, according to The National.

This exciting new move from LVMH would allow the conglomerate to work “hand in hand with the [Saudi Arabian] Ministry of Culture to develop and promote talent, and enable regional entrepreneurs to develop businesses”.

Now, check out Celine’s new perfume boutique in the heart of Paris.