Could you name a more iconic duo?
July 3, 2018
Meeran Mekkaoui 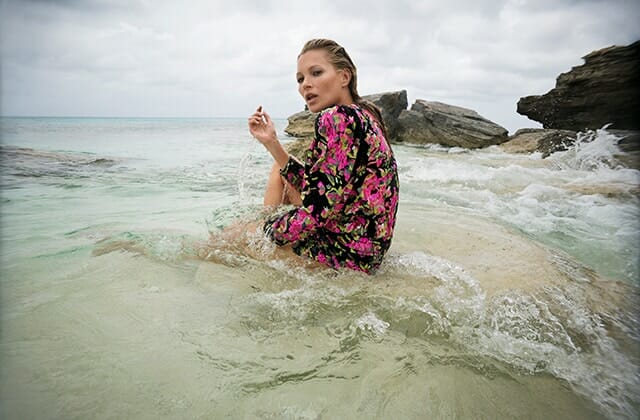 It’s been a while since we’ve seen Kate Moss front a campaign and the world has been eagerly waiting for the supermodel to make her comeback in front the lens. But now, the wait is over as the fashion icon has been named as the face of Saint Laurent‘s new Winter ’18 campaign.

We first spotted the designer’s low-cut number on the runway during Paris Fashion Week, when Vaccarello presented his Fall/Winter ’18 collection in front of the twinkling lights of the Eiffel Tower. 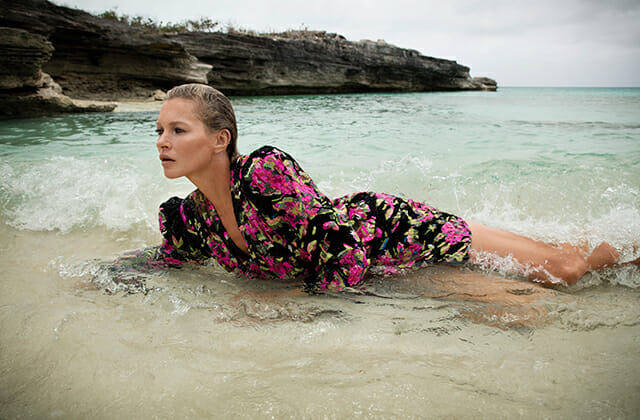