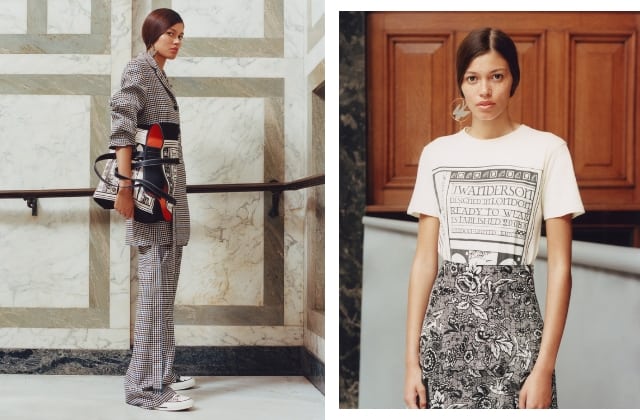 Net-a-Porter has just announced a new exclusive collection is coming to site. Here's what we know so far...

Right in time for London Fashion Week, Net-a-Porter has just announced the upcoming launch of an exclusive capsule collection designed for the platform by JW Anderson. Describing the collection as being “inspired by British Aestheticism”, it draws particular inspiration from the quote, “Art for Art’s Sake”. 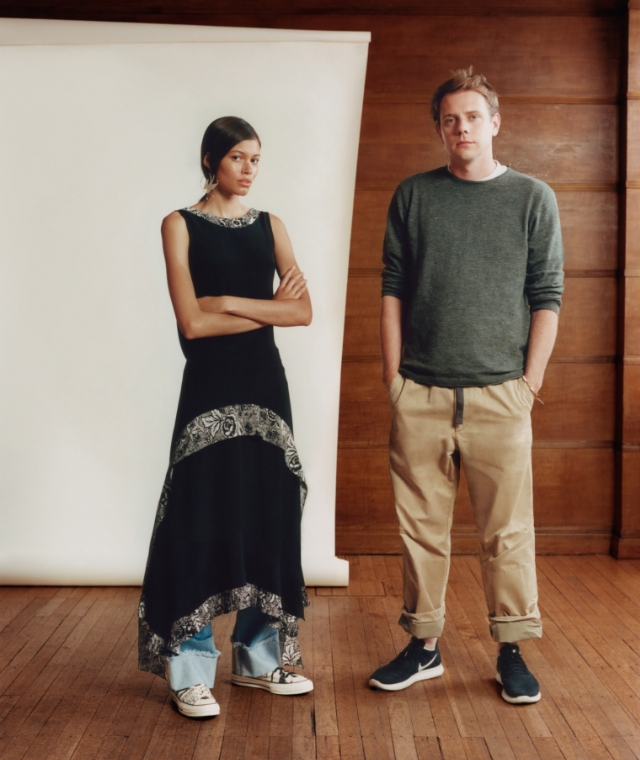 Prominent figures from the mid-19th century act as muses for the collection, including Oscar Wilde, Christopher Dresser and architect EW Goodwin. The result is collection of ready-to-wear items, as well as shoes, bags and accessories that celebrate the art of tailoring via a range of silhouettes including oversized trousers, asymmetrical dresses and differently proportioned knitwear.

Speaking of the design, Elizabeth von der Goltz, the Global Buying Director for Net-a-Porter, said in a release, “We are beyond excited to be launching this collection during LFW as the inspiration behind this collection is British Aestheticism celebrating craftsmanship and design with beauty and form being the reason behind the creation of each style.”

The collection is particularly monumental, not only because it includes the designer’s footwear collaboration with Converse, but also because it is the first of its kind for the brand. It will be available to shop immediately after the brand’s runway show on Saturday September 15 during London Fashion Week, exclusively on Net-a-Porter.

Until then, read our interview with Net-a-Porter’s Fashion Director Lisa Aiken about the platform’s new mentoring program, The Vanguard.