Just in: Paul Surridge is going to exit Roberto Cavalli 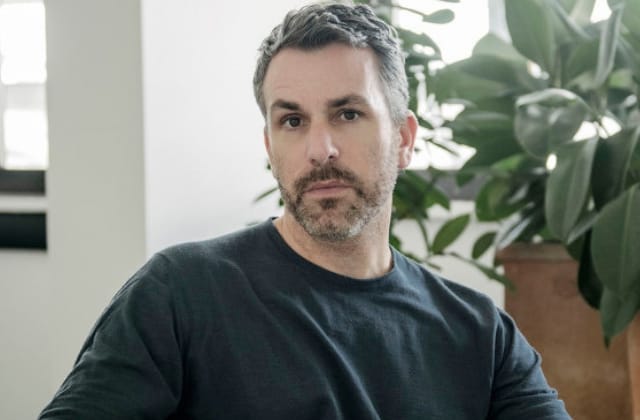 It's been said that Creative Director to Roberto Cavalli, Paul Surridge, is stepping away from Roberto Cavalli. But the official resignation hasn't come through yet...

Even though it’s not official yet, it is said, according to very well-informed sources, that Paul Surridge, the Creative Director of Roberto Cavalli, is stepping away from his post and the brand.

The news broke on WWD earlier today stating that “the designer over the past few months has grown increasingly frustrated because of the lack of investment in the development and refurbishment of the store network as well as in marketing and communications. He is also said to feel the design team has not been supported, as resources have been scarce.”

Surridge only joined Roberto Cavalli in 2017, succeeding Peter Dundas who exited the company in 2016. Surridge’s first collection was spring 2018 and now his last is fall 2019, which was shown in Milan last month.

Born in England, Surridge is a graduate of London’s Central Saint Martins. He was previously a Creative Consultant at Acne Studios. Before that, he was Creative Director of Z Zegna from 2011 to 2014.

Roberto Cavalli have not commented on the news yet as Surridge hasn’t officially resigned. It is expected that he will later this week…