Just in: Demna Gvasalia is stepping down from Vetements

"I feel I have accomplished my mission."
September 16, 2019
Meeran Mekkaoui 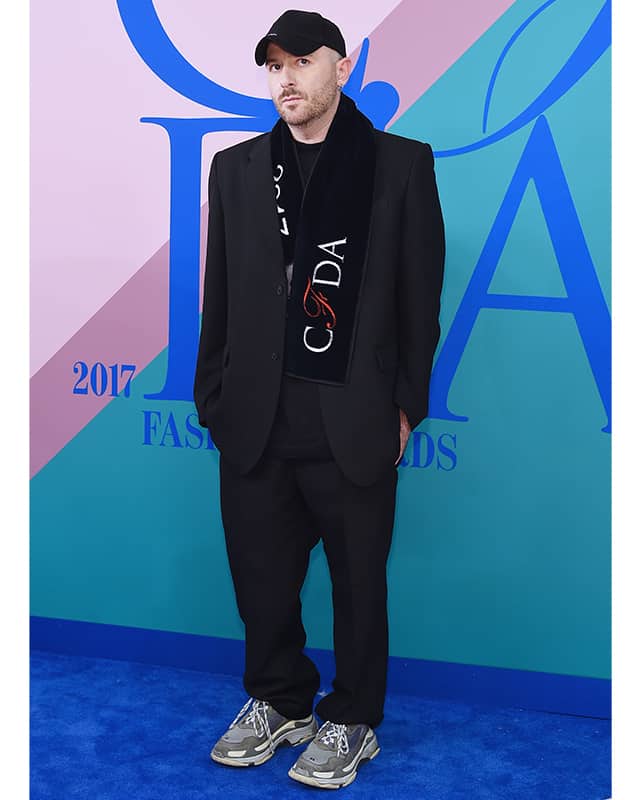 Demna Gvasalia is officially parting ways with the brand he co-founded with his brother in 2014...

Vetements, undoubtedly one of the most spotted brands on the street style scene, is losing its Head Designer today. After co-founding the Zurich-based brand with his brother just five years ago, Demna Gvasalia is officially stepping down from his role at the helm.

According to WWD, Gvasalia (the designer is also at the creative head of Balenciaga) has accomplished his mission and is set to focus on new ventures.

“I started Vetements because I was bored of fashion and against all odds fashion did change once and forever since Vetements appeared and it also opened a new door for so many. So I feel that I have accomplished my mission of a conceptualist and design innovator at this exceptional brand and Vetements has matured into a company that can evolve its creative heritage into a new chapter on its own.”

With design chops at Maison Margiela and Louis Vuitton under his belt, it raises the question on how the brand will move forward without the brains behind the collections. However, it seems like Guram Gvasalia remains positive and hinted that “this moment signifies a new era for Vetements, an era of growth and major expansion. New projects and surprise collaborations are to be revealed in the very near future.”

Looks like we’ll just have to wait and see what the brand has in stores for us.

Until then, take a look at Balenciaga’s on-site pop-up exclusively at Level Shoes.