Just in: Burberry to re-issue a collection of archival pieces

Here's how to get your hands on the pieces
February 15, 2018
Maddison Glendinning 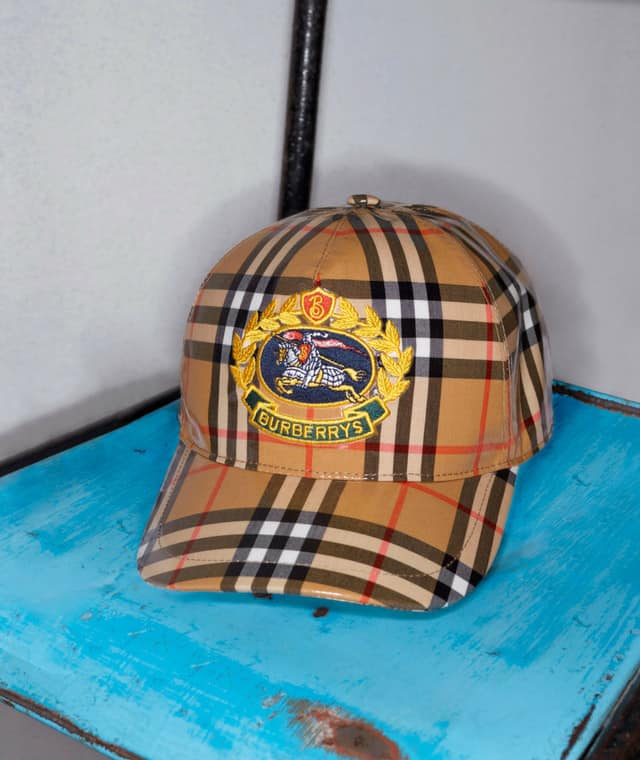 Burberry will hold its February collection show this coming Saturday and has announced several huge changes in the lead-up...

2018 is set to be a big year for Burberry. Christopher Bailey, the brand’s President and Chief Creative Officer, is stepping down from his roles after 17 years. Rumours are rife as to who will replace Bailey but for now, the brand is focusing on its February collection — Bailey’s last — which it will show on February 17th during London Fashion Week.

Today, the brand announced that it will re-issue a capsule collection of key items from its archives with the new season collection that will be available to purchase immediately after the show. The brand has teamed up with British luxury e-commerce site Farfetch (who recently announced a new partnership with the Chalhoub Group) to offer an around-the-clock delivery service of the capsule, plus three exclusive tote bags, for 24 hours after the show has finished.

Burberry also announced that it was changing venues for its new show. Now, the runway will be held at the Dimco Buildings in West London.

In the meantime, see how Meghan Markle styled a Burberry coat for her first visit to Scotland earlier this week.