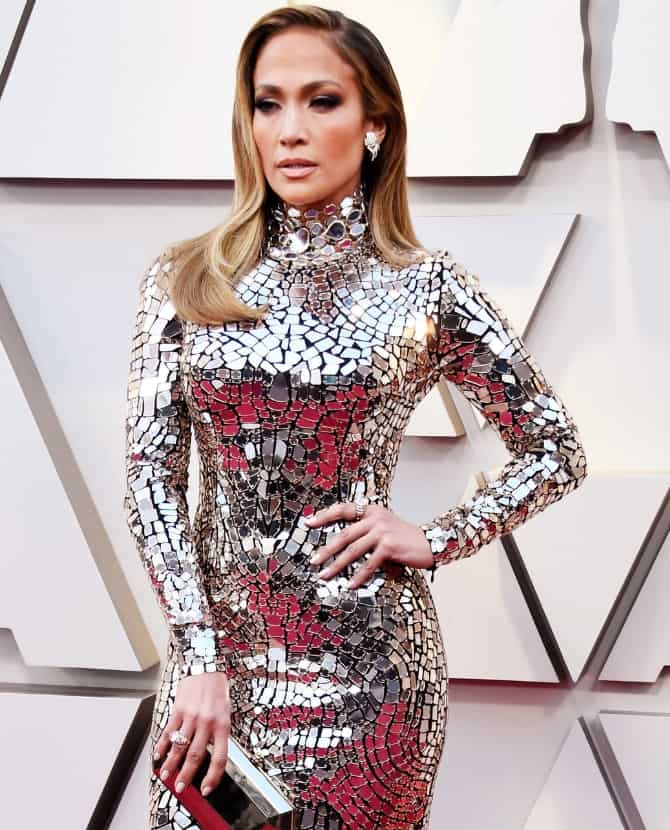 Finally, J.Lo is officially going to be awarded for being the style icon she always has been...

Jennifer Lopez has played to many guises over the years. She started off as singer, became an actress alongside and paved a very healthy career since then.

All the while, she’s been a red carpet magnet for her stunning (and at times wild) wardrobe choices between the Oscars, The Grammys and pretty much every Hollywood or high-profile event.

And now, she is being officially awarded for her style prowess by the CFDA. According to WWD, the singer is set to receive the Fashion Icon award at the upcoming CFDA Awards in June. The Council of Fashion Designers of America board of directors chose Lopez for the award because of her continued impact on fashion globally.

Diane von Furstenberg, the CFDA chairwoman, said, “Jennifer Lopez uses clothes as a way to express confidence and power. Both designers and fans look forward to her fashion statements.”