The way of the future
November 13, 2018
Maddison Glendinning 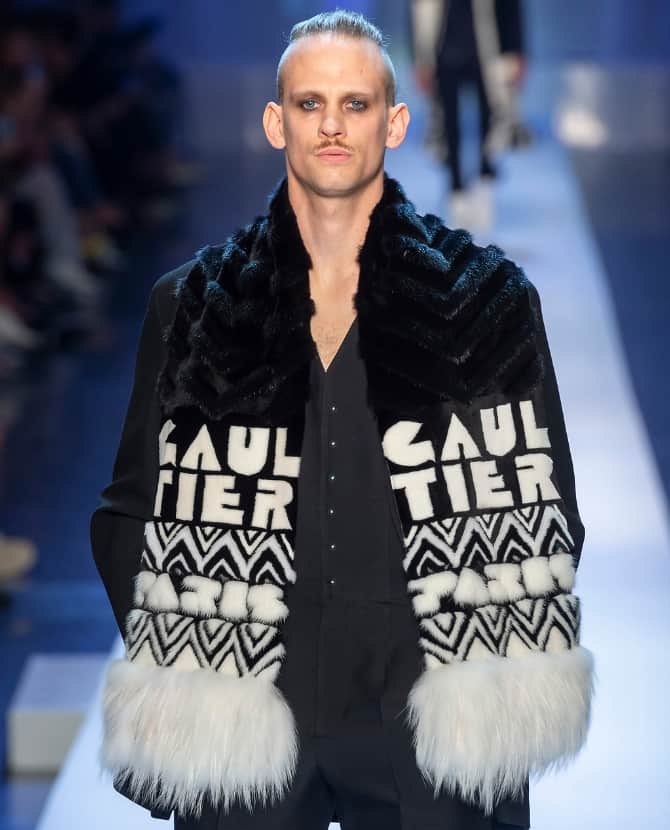 Another design may soon join the growing ranks of creatives forgoing the use of fur...

More and more, designers are moving away from fur and into more ethical materials for their collections — Versace, Burberry, Michael Kors, Coach and Diane von Furstenberg among them. Now, another big name designer is reportedly considering the switch to faux.

In an interview with Bonsoir, a French TV show, Jean Paul Gaultier was asked about his use of leather and fur and responded, “That’s something I’m going to fix. I’ve worked with fur since the beginning, occasionally working with old furs. But alternatives do exist for keeping warm. The way animals are killed is deplorable.”

The news may be welcome to many, but Mark Oaten, the CEO of the International Fur Federation is not one of them. According to WWD, the executive responded to Gaultier’s comments saying, “Jean Paul Gaultier is a hypocrite to describe fur as deplorable. He has worked with and sold fur for years. So why the sudden change of mind? Why would he listen to PETA? He should think again and stick with fur, a natural and sustainable material that is good for the environment, unlike the fake and plastic alternative. As for PETA claiming animals are bludgeoned to death — this is total nonsense and fake news and they should withdraw this allegation.”

It’s an interesting stance to take given the wealth of information surrounding fur farming that is available, meanwhile PETA is undoubtedly celebrating the news.

The brand is yet to officially confirm the new direction but we suspect with the A/W ’19 season right around the corner that we may hear soon enough.

Until then, find out how global brands have signed on to help reduce the global plastic crisis.