Next couture show to be his last
January 19, 2020
Dina Kabbani 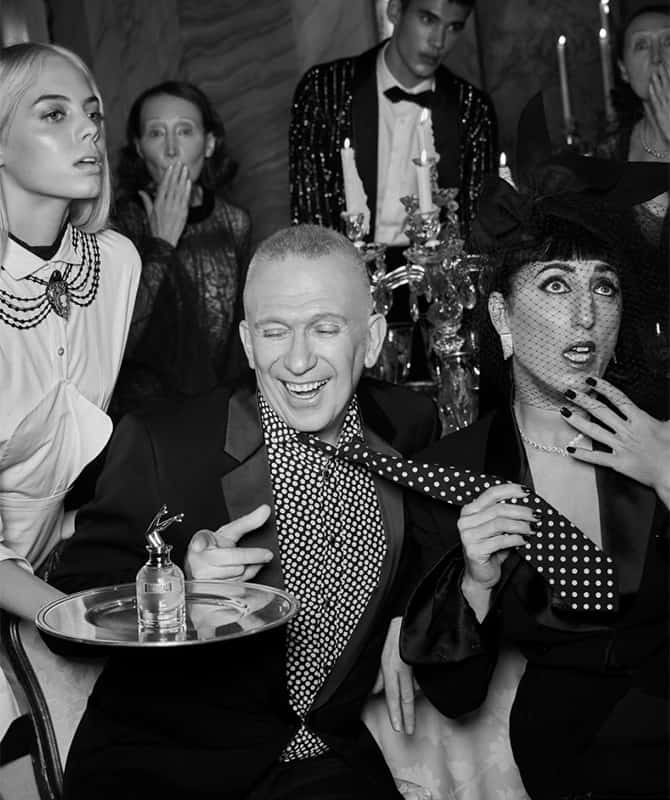 Legendary couturier, Jean Paul Gaultier, will take his final bow next week at his Spring/Summer 2020 couture show after 50 years in fashion. The 67-year-old French fashion designer posted a message on Twitter announcing the news via a hilarious video of himself on the phone, explaining to people that he will take his last bow next week and whether they would be able to join the party celebrating his final presentation. “This show celebrating 50 years of Jean Paul Gaultier’s career, will also be his last. But rest assured, Haute Couture will continue with a new concept,” read the caption, letting fans worldwide know that the brand will go on after his exit.

This show celebrating 50 years of my career will also be my last. But rest assured Haute Couture will continue with a new concept. pic.twitter.com/PJCC53K4tm

Known as the “enfant terrible” of French fashion, Gaultier started his eponymous label in 1976  and started doing couture in 1997. His penchant for camp, lingerie, and fantastic themed runway shows earned him a cult following, from Madonna (who can forget that show-stopping pink cone bra ensemble JPG made for her Blond Ambition tour) to Lady Gaga, Marion Cotillard  and Rihanna.

In 2014, he shuttered his ready-to-wear line, focusing on producing one-of-a-kind ranges presented during Haute Couture fashion weeks in Paris. He went on to stage his own hit cabaret show based loosely on his life story, called Fashion Freak Show, which opened at the Folie Bergère in Paris in 2018.

Now, discover everything you need to know about  Bruno Sialelli, the man selected to reinvent Lanvin.