In honour of the late Karl Lagerfeld, Fendi will show couture in Rome this summer 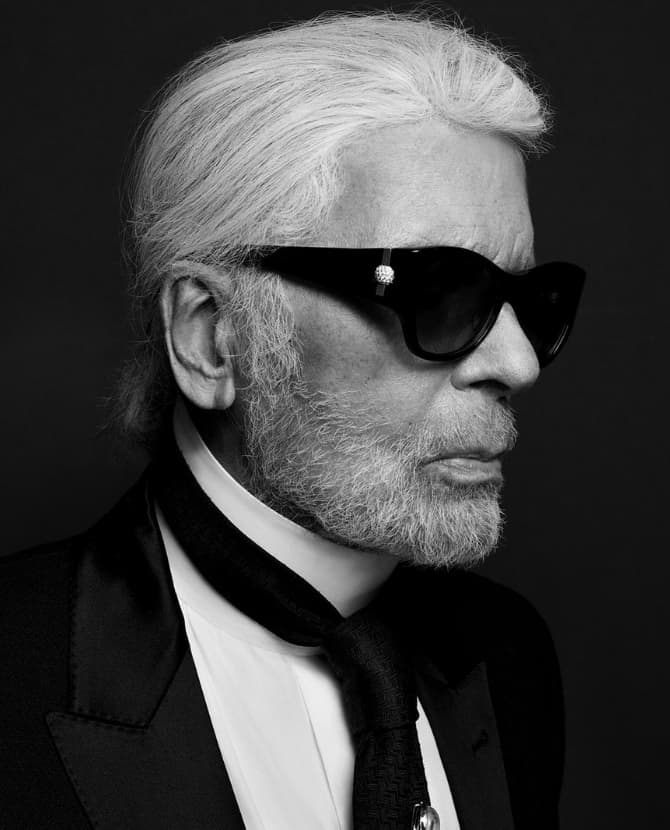 Fendi will stage a couture show in Rome this July...

It’s been a few months since Karl Lagerfeld passed away, but the fashion world are still pouring out with tributes.

Now, Fendi are putting on a tribute couture show in Rome this July, which we anticipate will be the biggest honour for the style genius since the last Chanel show in Paris in which his most famous muses walked the catwalk in praise of his legend.

Lagerfeld held the position of Creative Director to the luxury Italian house for a record 54 years.

According to WWD, Fendi will stage a couture catwalk show in Rome on 4 July. Because even though Lagerfeld’s final collection was showcased during Milan Fashion Week to a huge reception, this is a proper farewell to the enduring relationship with him and Fendi.

In a statement, Bernard Arnault, Chairman and Chief Executive Officer of parent company LVMH Moët Hennessy Louis Vuitton said, “It was probably the longest collaboration there has ever been between a designer and a house, so he leaves an incredible heritage at Fendi. [The catwalk show will] reprise all his creations during his time at Fendi.”

So, we still don’t know the time and place of the show as those details are still being discussed but we are sure it will be a massive draw for the whole of Rome – and the world. Can we suggest Trevi Fountain? Just like when Fendi held a show there to celebrate its 90th anniversary. So beautiful.