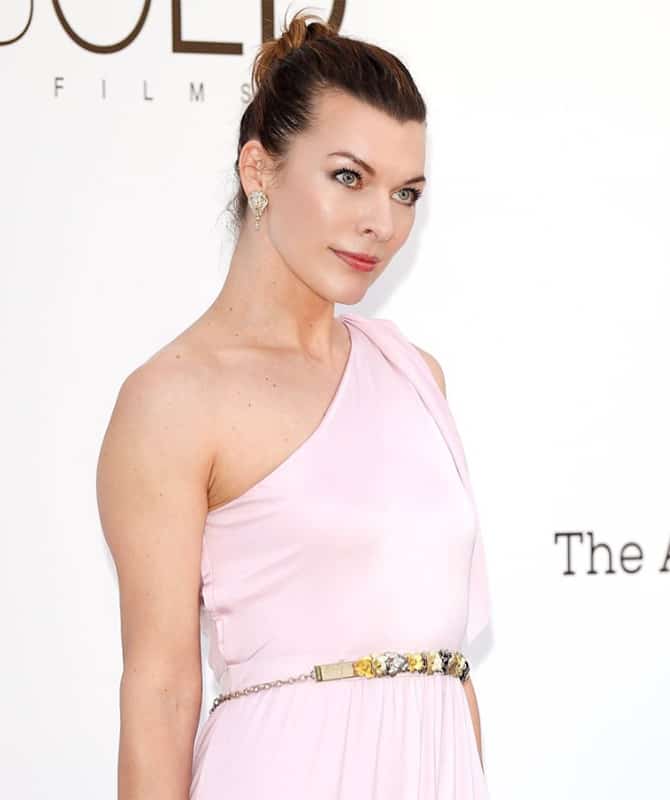 One of the biggest fashion charity events will be taking place in New York next month and it will pay tribute to the fashion and entertainment industries...

Every year, prominent figures from the industry jet-set to New York to mark the start of Fashion Week and pay homage to celebrities that do their part in supporting philanthropic organisation, amfAR.

The 2019 edition will take place next month (on February 6, to be exact) at Cipriani 42nd Street and will mark the 21st season of amfAR. The evening will consist of a stunning red carpet, a dinner, live auction, tributes and a special performance.

And speaking of tributes, this year the foundation has chosen to honour actress Milla Jovovich, fashion photographers Mert Alas and Marcus Piggott and auctioneer Simon de Pury for their continued support.

As for the entertainment for the evening, there will be a special performance by The Chainsmokers and country-pop singer, Kelsea Ballerini.