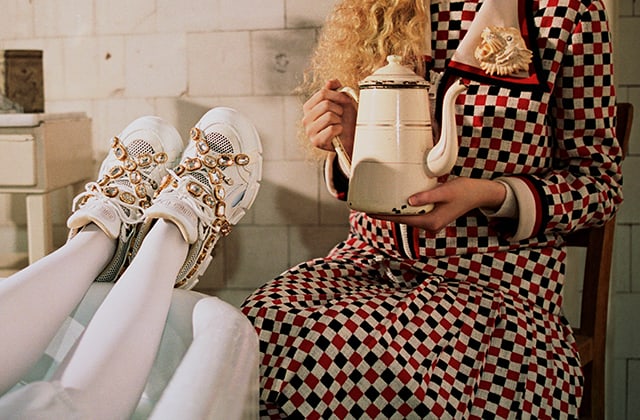 Gucci's new campaign is finally here and it shines the spotlight on the ultimate Gucci Collectors. Take a look at the creative imagery here...

It was just less than two weeks ago that Gucci unveiled its new DIY campaign (where the brand collaborated with 12 different artists to create the beautiful imagery), and now, the Italian label has released yet another series of campaign images for the Fall/Winter ’18 season.

Portraying a tribe of obsessive collectors of Michele’s signature maximalism we’ve all come to know and love, the models fronting the ad are captured in each of their own sanctuaries with rooms created with carefully placed objects including paintings, plates, toys, frames and wigs.

But if you take your attention away from the shrines and to the collection itself, you’ll notice that the ensembles were also the ones that stole the spotlight during Milan Fashion Week last season when Gucci sent down models with freakishly real-looking dragons, chameleons and replicas of model’s heads. 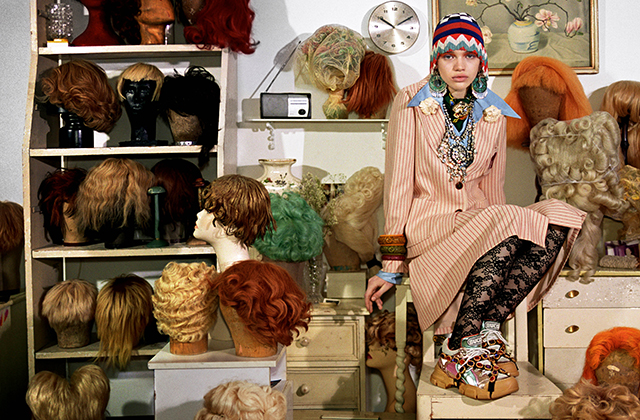 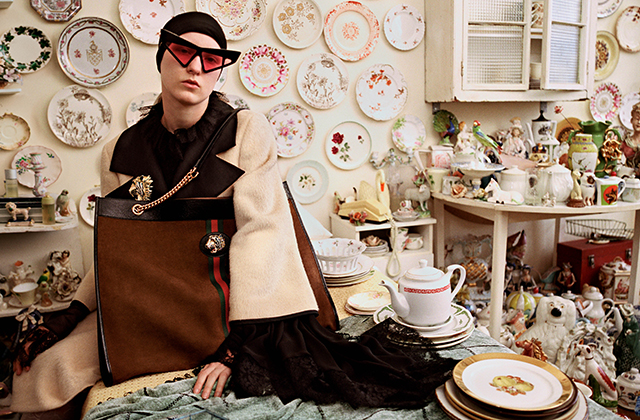 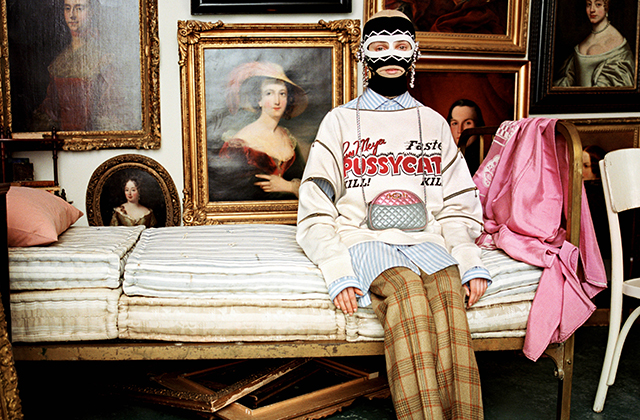 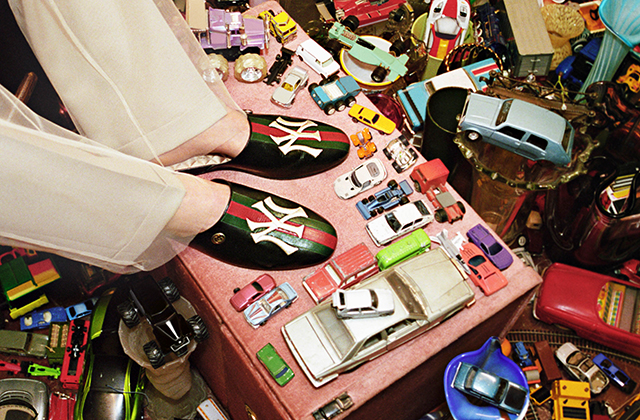 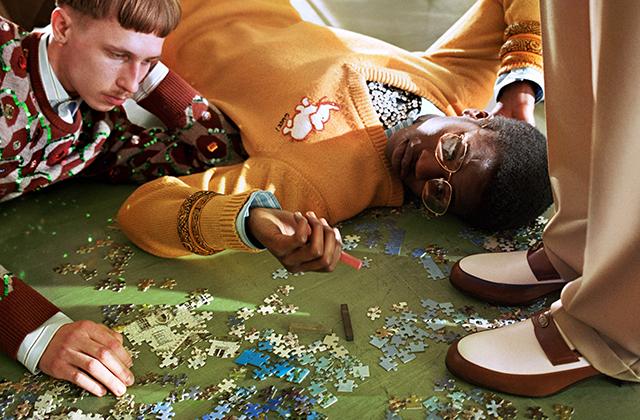 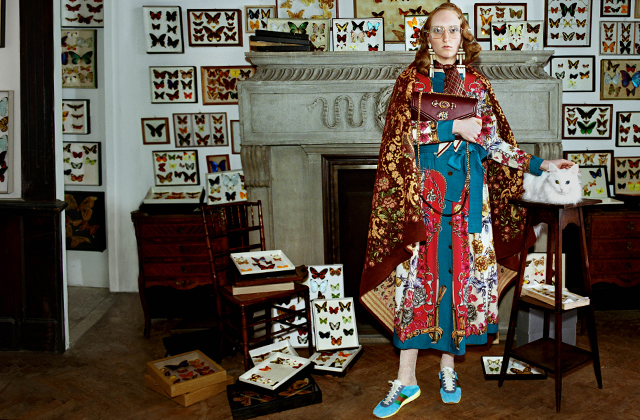 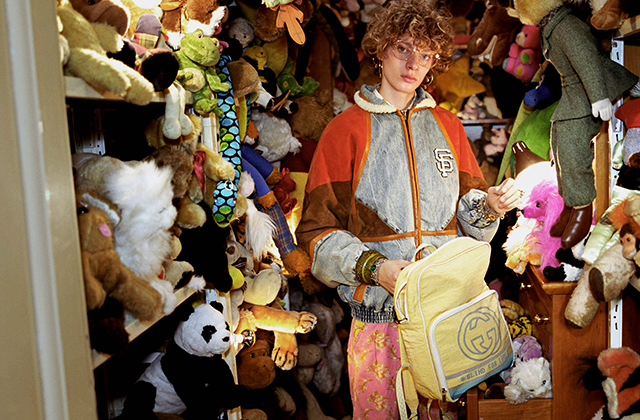 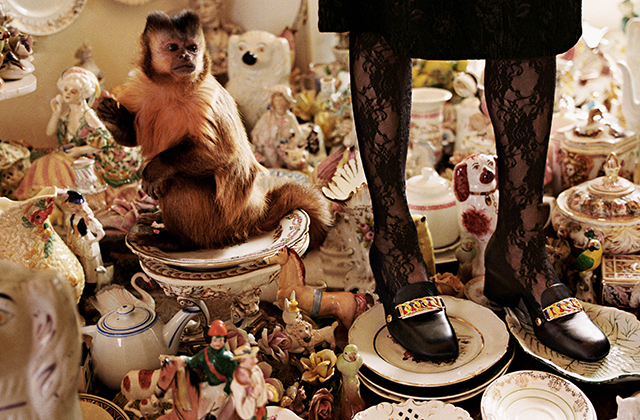 Also, take a look at how Gucci Garden is paying tribute to this Icelandic singer.