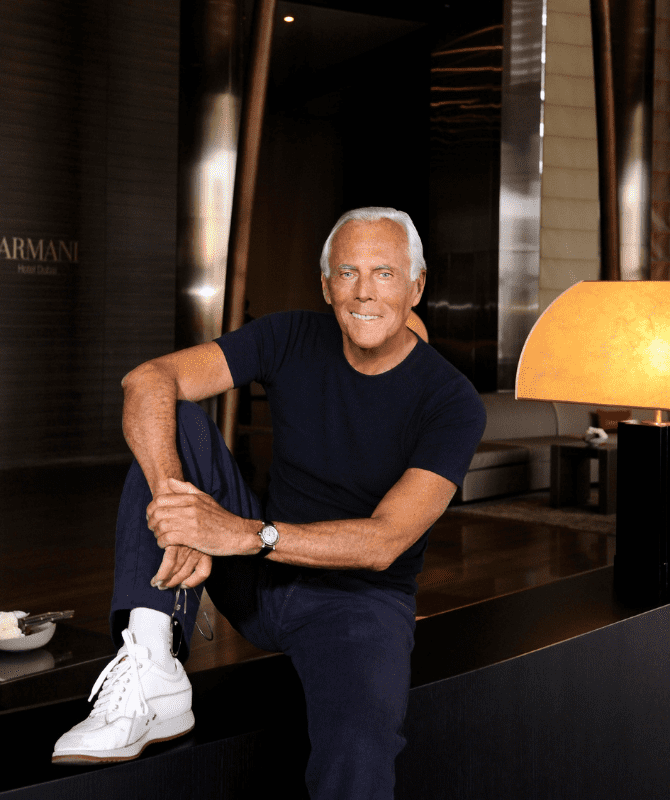 On the occasion of the 10th anniversary of the Armani hotels in Milan and Dubai, the Armani Group is staging a fashion show next month...

Giorgio Armani is known for staging mega runway shows, dubbed One Night Only, in several cities around the world including London, Tokyo, Beijing, Rome, New York and Paris – and his next location is none other than Dubai.

Originally scheduled to be held in the city in November 2020, the runway show was suspended due to the pandemic and will now take place on October 26, 2021.

The upcoming event couldn’t have come at a better time as it coincides with the 10th anniversary of the Armani hotels in Milan and Dubai, and with Expo 2020.

“I am very happy to return to Dubai after 11 years with one of my itinerant One Night Only: an event that was cancelled due to the health emergency and that will coincide with Expo 2020. It will also be an opportunity to celebrate the 10th anniversary of my Armani Hotels”, says Giorgio Armani.

Now, find out which other major luxury fashion house is staging its Cruise 2021/22 show in Dubai.