The wait for fashion’s favourite extravaganza is nearly upon us 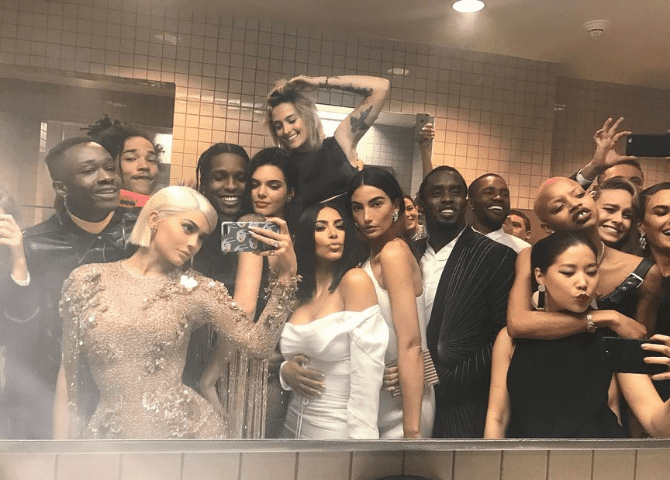 The biggest night in fashion is set to return next week. Here's everything you need to know about Met Gala 2021...

It is considered one of the busiest months in the fashion industry and so, it only made sense for the 2021 edition of the Met Gala to forgo its traditional post on the first Monday in May and instead, opt for a September date. This is mainly due to the ongoing pandemic.

Considered the biggest night in fashion, here’s everything you need to know about Met Gala 2021…

Traditionally held on the first Monday in May, the Met Gala will take place on September 13, which comes at the close of New York Fashion Week. It will be a more scaled-down celebration in comparison to its previous years.

WHAT IS THIS YEAR’S THEME?

The theme for the exhibition, which will celebrate the 75th anniversary of the Costume Institute, is American fashion – to be broken down into two different experiences. Part one, “In America: A Lexicon of Fashion,” will open in the Anna Wintour Costume Center and part two, “In America: An Anthology of Fashion” will consider inclusivity and explore the question, ‘who gets to be American?’

WHAT WILL THE GUESTS WEAR?

As this year’s theme is an ode to American fashion, attendees can definitely interpret this in a unique way – something that is unpredictable. We’re certain the likes of Marc Jacobs, Thom Browne, Ralph Lauren, Jeremy Scott, Pyer Moss and Virgil Abloh will be amongst those producing spectacles for the event.

The countdown to find out is officially on.