Fendi is all set to debut its #BaguetteFriendsForever campaign 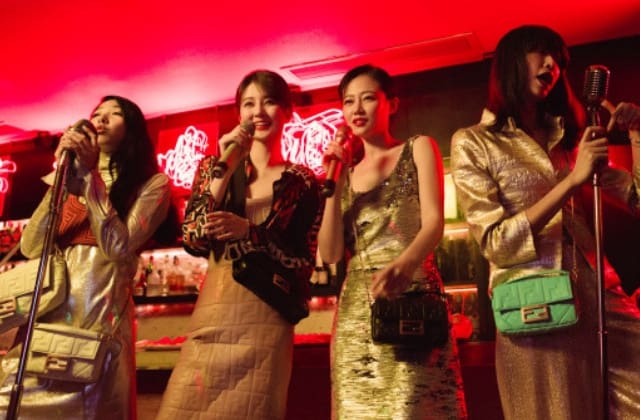 If it wasn’t obvious before, it’s definitely clear now: Fendi mania is actually a thing. Known for always having fun with fashion, Fendi single-handedley set the scene for logomania last year and took our sartorial love to next-level obsession with pieces that broke new ground.

And just when we thought they couldn’t be any cooler, the brand’s super creative #BaguetteFriendsForever campaign is going to be released tomorrow (January 23) on its social networks. The launch of the campaign will mark the relaunch of the Baguette bag for S/S’19, rolling out a three-part series of episodes tied to the theme of friendship — with a special cameo by a firm friend to the brand, Sarah Jessica Parker according to WWD.

That’s all we know so far but stay tuned to Buro. Middle East for the reveal tomorrow.

Until then, find out how these watches are going to make travelling so much easier.