Fashion forces: Farfetch teams up with the Chalhoub Group 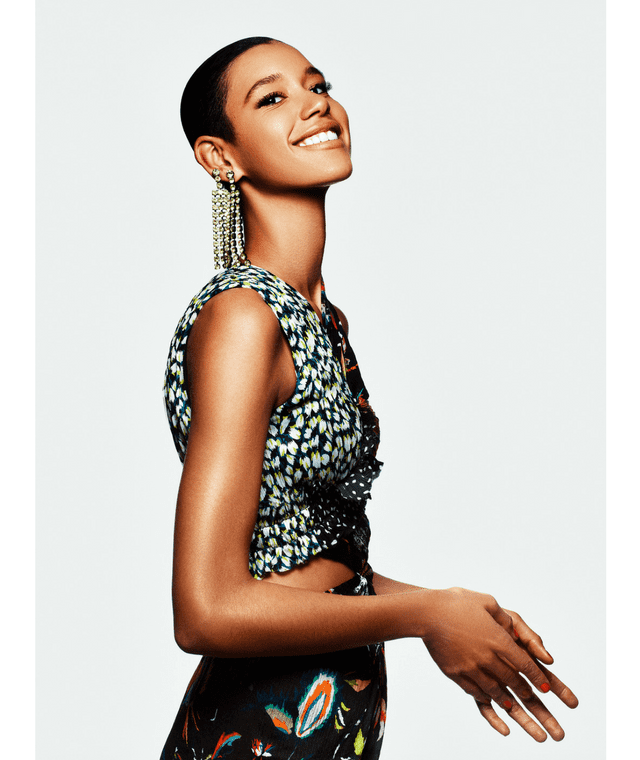 It's been a big week for the Chalhoub Group, culminating in the announcement of a new partnership with e-commerce giant Farfetch.

Earlier this week, Patrick and Ingie Chalhoub were awarded France’s Legion of Honour, the country’s highest civilian distinction, for their work in the luxury sector in the Middle East for over 30 years. And now, it has been announced that the Chalhoub Group has entered into an exclusive partnership with London-based e-commerce platform Farfetch.

The partnership will bring together Farfetch’s technological and logistical expertise with Chalhoub’s vast reach in luxury retail, distribution and marketing across the Middle East.

Most importantly, Farfetch will open its first regional office in the Middle East this year, as well as launch an Arabic language site in the first half of 2018. Additionally, the site will look to increase its local concept store and franchise partners within the region via Chalhoub’s network, with Level Shoes, Level Kids and Tryano already confirmed. Farfetch will also increase its VIP offering to ensure an unparalleled shopping experience for its customers.

On the new partnership José Neves, the Founder and CEO of Farfetch, said, “As one of the largest luxury markets in the world, the Middle East is of great strategic importance to Farfetch. Our joint venture with Chalhoub Group [is] also great for our customers, bringing lovers of luxury fashion in the Middle East and beyond even greater choice, and incredible products they can’t find anywhere else from around the world.”

The news comes in the wake of an e-commerce boom in the region with Ounass launching its newest site, Nisnass, earlier this week following the success of its main site and discount site Nass.