With special pieces made for the region
October 4, 2018
Maddison Glendinning 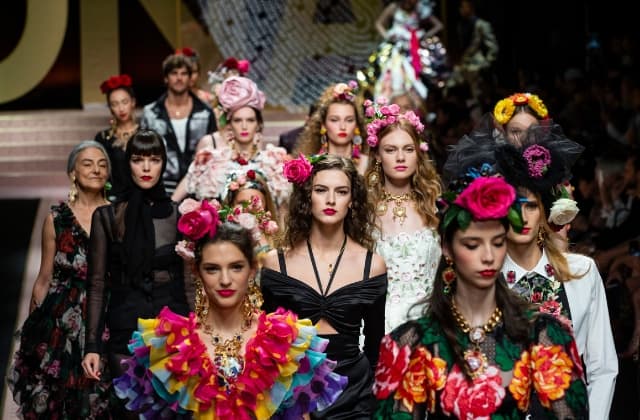 To celebrate the opening of its new boutique in The Dubai Mall, Dolce & Gabbana is hosting a runway show in town next week...

If you’ve set foot in the new Fashion Avenue extension in The Dubai Mall you will have seen the enormous Dolce & Gabbana store that has opened its doors. Now, to celebrate the new store, Domenico Dolce and Stefano Gabbana are hosting the brand’s first fashion show in Dubai next week.

Set to take place in Fashion Avenue, the show has been entirely produced in the Middle East (a first for the brand) and will allow members of the public to take in the runway from several vantage points in the area of the mall. Both men’s and women’s collections will be on display on the night and special pieces made only for the region will also be showcased. The theme of the show is ‘Day & Night’ and the brand has revealed it will show “a collection full of contrasts, designed for the golden nights with a touch of tailoring, Sicily and Italianness.”

As will all things Dolce & Gabbana, it looks set to be quite a spectacle with Domenico and Stefano both jetting in for the show, alongside over 100 international models.

The show will take place at 7:45pm in Fashion Avenue at The Dubai Mall on Sunday October 7.

Until then, find out who has been named as the Creative Director of M Missoni.