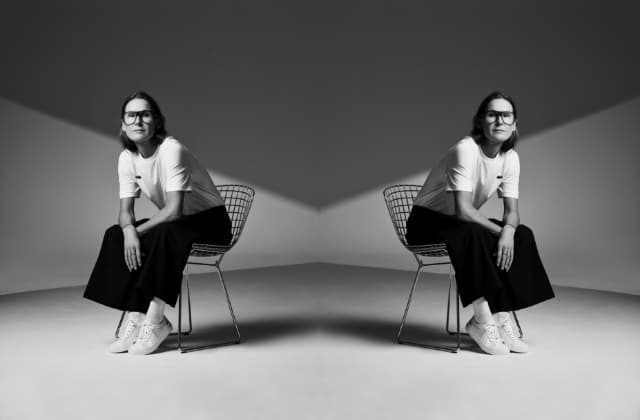 Lacoste has just revealed its new Creative Director and it's a pretty monumental appointment...

Back in May, Felipe Oliveira Baptista announced that he was leaving Lacoste after eight years at the helm. It was unknown who was slated to replace the designer however the brand has just revealed its new leader.

Louise Trotter has been unveiled as the brand’s new Creative Director. She is the first female to lead the house in its 85-year history.

Speaking of her appointment, Trotter said, “I am delighted to join this French brand with such a unique heritage. For 85 years the modernity of the Lacoste style lies in this singular fusion of sport and fashion. I am proud to contribute to the writing of a new chapter in history.”

The British designer was most recently Creative Director at Joseph, where she worked for nine years ahead of leaving in July of this year. She has also previously held roles at Calvin Klein and Tommy Hilfiger. Her first collection for Lacoste will be for A/W ’19 in Paris.

Now, find out who has been appointed as the new Creative Director at M Missoni.