The brand made how much money last year?!
June 10, 2018
Maddison Glendinning 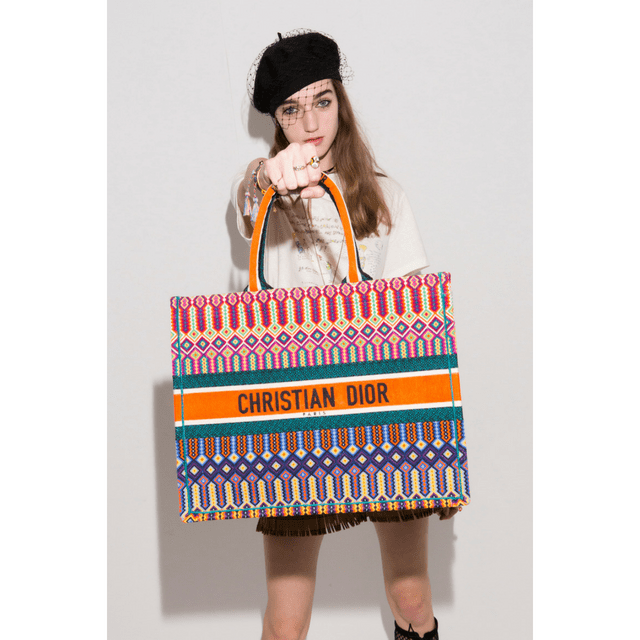 Forbes has just released its annual list of the world's largest public companies and Christian Dior has topped the fashion rankings...

When it comes to the world’s most talked about fashion houses, of late the names Gucci and Balenciaga have been favourites thanks to their impressive first quarter figures and seemingly unstoppable (and rapid) growth. However, they were pipped at the post in Forbes’ annual Global 2000 list which names the world’s top largest public companies by none other than Dior.

The site reported that “the high-end retailer saw sales rise by double digits last year to a record breaking 44 billion euros (over Dhs190 billion) with investors bidding the stock up by some 75 per cent during that time” naming it “the planet’s largest retailer focused on clothing, shoes and accessories.”

Looks like Maria Grazia Chiuri‘s magic is paying off.

Now, find out which brands were named as the world’s most valuable this year.