Coming in just ahead of Chanel
March 8, 2019
Maddison Glendinning 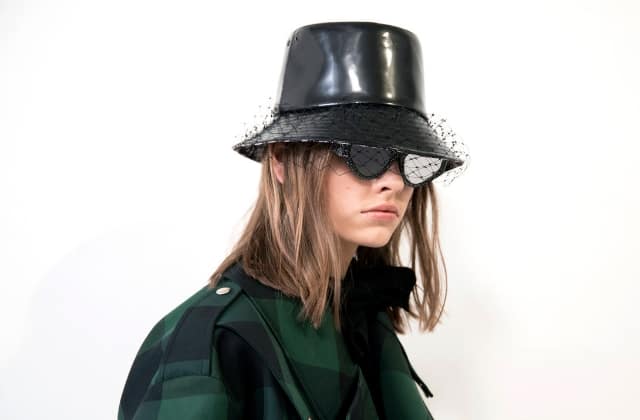 Paris Fashion Week is over so the numbers are being reviewed and it turns out Dior came out on top after the 10-day fashion extravaganza...

Paris Fashion Week has come to an end for another season, and Launchmetrics has reviewed the numbers to reveal the top performing brand from the week.

Dior came out on top for F/W ’19, earning a total media impact value of Dhs64 million with engagement at 6.6 million in addition to 10,700 articles and social media posts, according to WWD.

It was followed by Chanel which earned Dhs41 million and 3.8 million engagement, but came in with a higher number of overall posts at 26,100, likely in direct correlation to the passing of its founder Karl Lagerfeld the week before. In fact, posts and articles about the late designer totalled 10,000 with an engagement of 474,500.