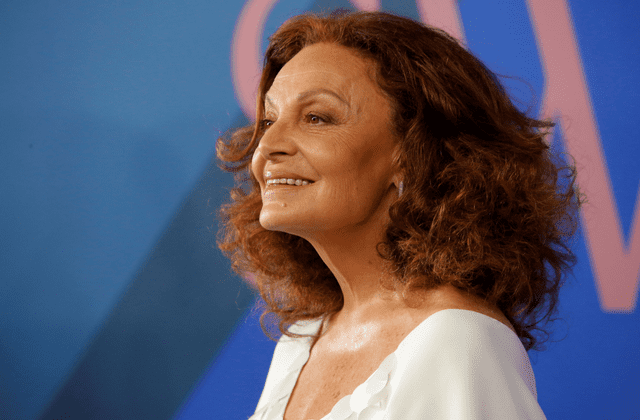 With International Women's Day just around the corner, Diane von Furstenberg has announced plans for a four-day event to celebrate...

Diane von Furstenberg announced overnight that she will hold a four-day event at her brand’s headquarters in New York to celebrate International Women’s Day (IWD) next month.

According to WWD, the event will run from March 7-11 and will have themed panel discussions on each of the days that will be open to the public. At present, Audrey Gelman, Crown Princess Mette-Marit of Norway and Brooke Baldwin are amongst the confirmed speakers (with more yet to be announced) who will speak on topics including being in charge and entrepreneurship.

On March 10, DVF will participate in a ‘mentor walk’ across the High Line with Vital Voices Global Partnership, a non-profit organisation that champions female leaders, and will host a breakfast at her studio once it’s finished.

Speaking to WWD, the designer said, “To be in charge is what we all want to be and nothing is more inspiraing than listening to women who are. There has never been a more critical or relevant time to give women a voice, help them connect and share their stories.”

Now, see how you can celebrate IWD in Dubai with W Hotel and three of the region’s most inspiring females.