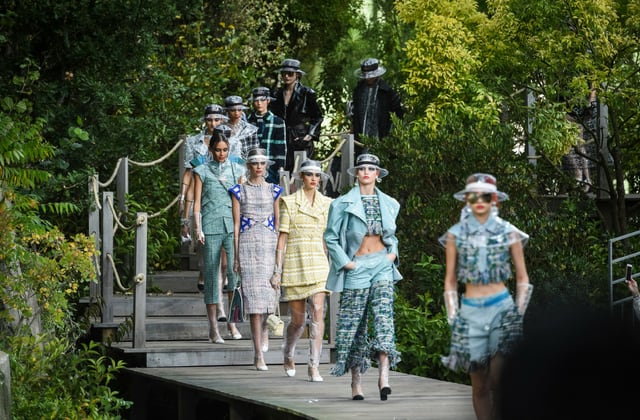 For the first time ever, Chanel has revealed its earnings and they're pretty major...

Something major happened overnight, in that Chanel revealed its yearly earnings for the first time ever in its history. And, as was to be expected, it’s pretty huge.

Philippe Blondiaux, the brand’s CFO, explained the reason for finally releasing their figures 108 years in a statement saying, “We are a $10 billion dollar company, we have 11 per cent organic growth. We have no debt. We have $1.6 billion cash. All this is important. It provides us the ammunition to remain who we are: private and independent.” He also told the New York Times in an interview, “It was time to let the strength of our balance sheet speak for itself.”

Talk about bringing the receipts.

Now, see which Dubai-owned brand Chanel designer Karl Lagerfeld has teamed up with for a new collaboration.