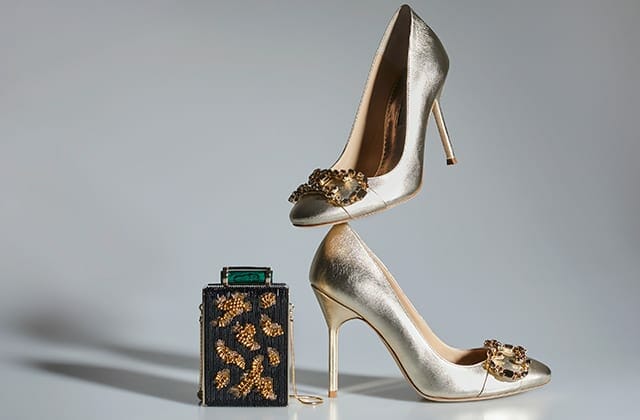 Welcome to the CH Carolina Herrera Insignia House! Here's your sneak peek at the newest pop-up in The Dubai Mall...

CH Carolina Herrera‘s Insignia collection has long been a symbol of the fashion house, and even received the royal seal of approval. Transmitting luxury and simplicity, the Insignia logo has carried the eponymous designer’s vision into a work of art that eventually resulted in one of the most recognised symbols of the industry today: a universal, distinctive and almost three-dimensional emblem.

Making up the Insignia universe, the logo has been adorned into an edit of handbags, shoes, jewellery and small leather goods that make the perfect gift to give this Eid celebration.

Just in time for the occasion, CH Carolina Herrera is launching an exclusive Insignia House pop-up in The Dubai Mall, where you’ll be able to shop some pretty iconic styles including the Metropolitan Insignia Clutch, Initials Insignia or Victoria Insignia. 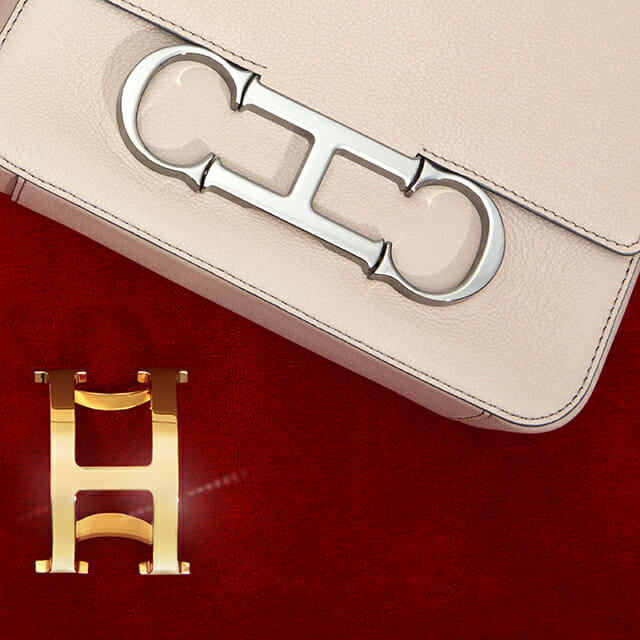 The space itself is as impressive as the collection. The stage epitomises the luxury and elegance of the range itself with a three-dimensional sculptural shape that has been conceived by the different silhouettes of the Insignia bracelet in bright silver and gold finishes. 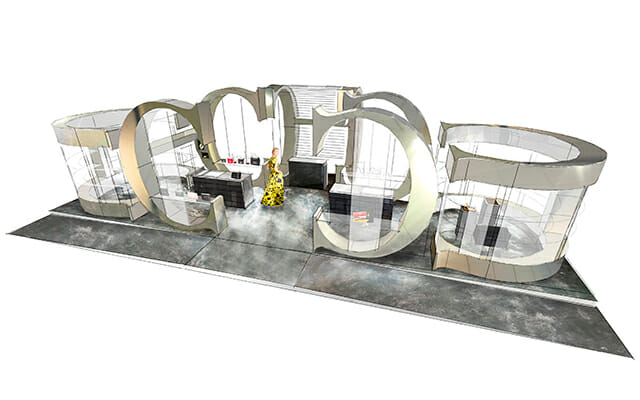 The CH Carolina Herrera Insignia House pop-up will run exclusively at The Dubai Mall from May 23 to June 8, 2019.

Now, you can shop Carolina Herrera’s Ramadan-inspired designs on Net-a-Porter.