They've been living in coral, if you will
December 19, 2018
Meeran Mekkaoui 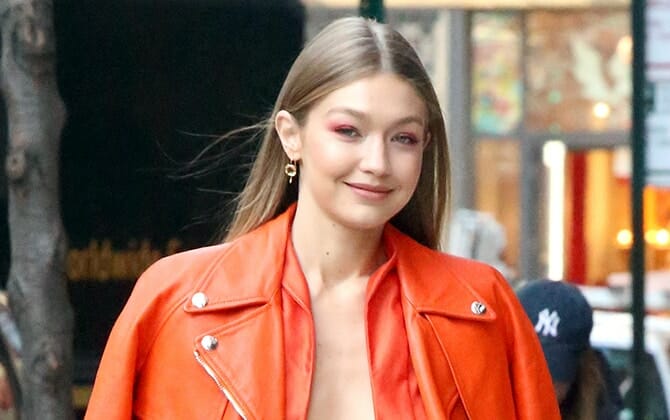 Celebrities are ahead of the colour trend this year as they've been spotted wearing Pantone's 2019 hue already...

We’re still a few weeks away from 2019 but celebrities are already looking forward to the new year; so much so, they’ve already started wearing Pantone’s 2019 Colour of the Year.

Living Coral is described as something that “welcomes and encourages lighthearted activity” and symbolises “our innate need for optimism and joyful pursuits, Living Coral embodies our desire for playful expression.”

Jennifer Lopez is an ageless beauty who went all out in the hue recently with a bright coral coat and a luminous dress. The skincare mogul in-the-making even wore tinted sunglasses in the same orange shade. 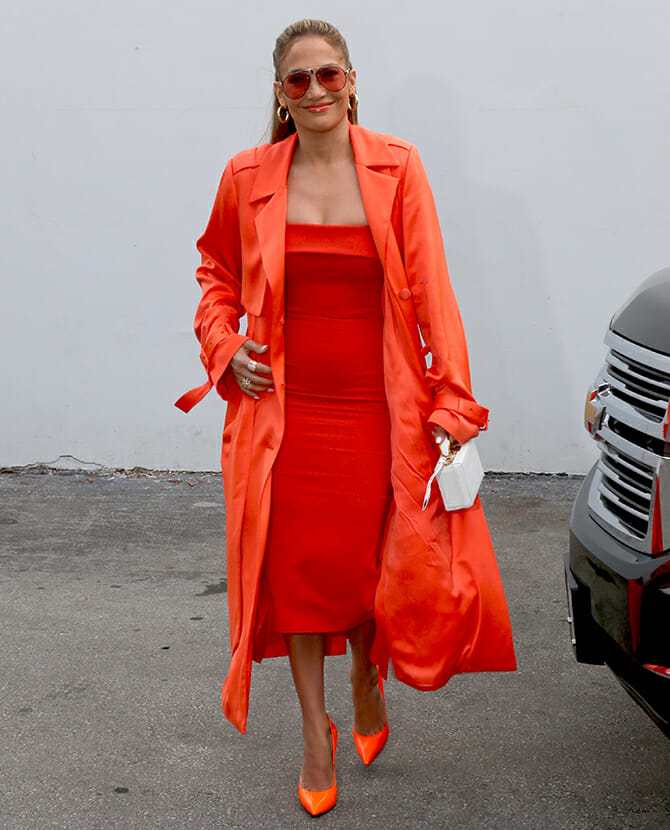 Gigi Hadid, one of the top ten most followed models on social media, was spotted roaming the streets in a striking ensemble.

Taking one-tone dressing to the next level, Hadid paired some lace trousers with a one-button blazer and coat (all in the same bright hue), and completed the look with floral-printed Louboutin boots. 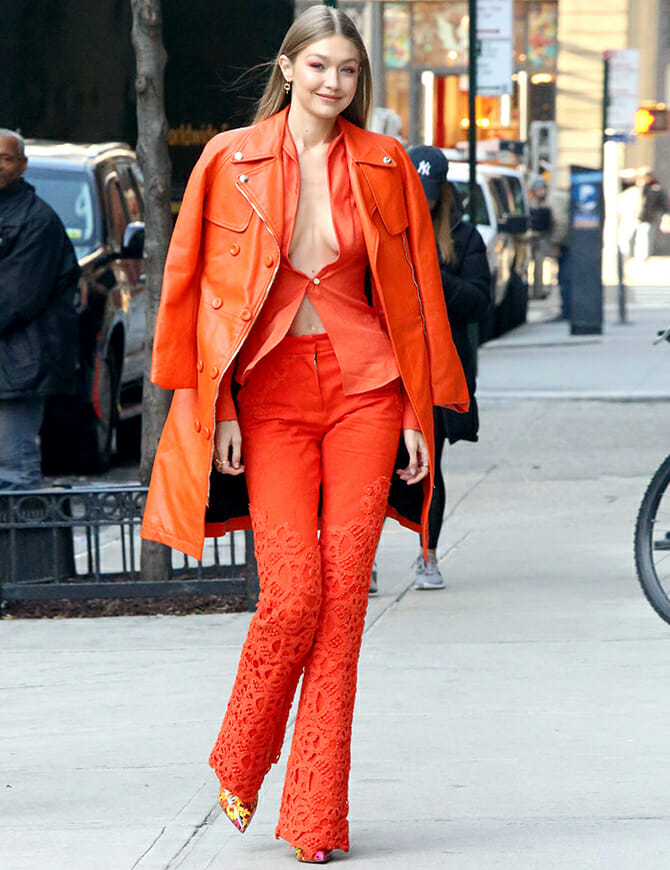 Vanessa Hudgens took a piece right out of Marc Jacobs’ S/S’19 show and wore it to the premiere of her latest film, Second Act.

Although the dress isn’t as saturated as the rest, Hudgens opted for a more lighter version of coral but we’re still here the summery hue. 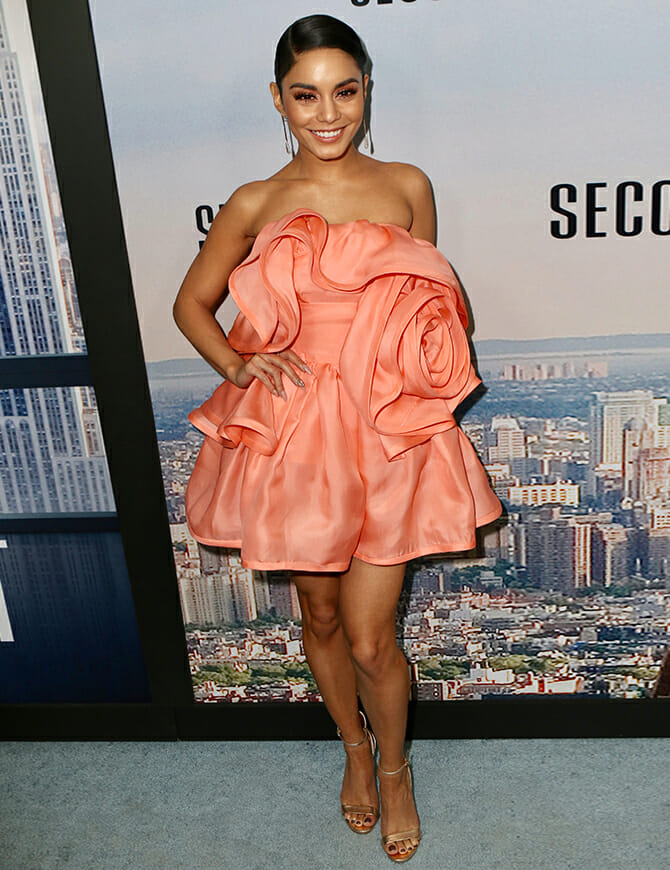 Chrissy Teigen opted for a lighter shade of living coral, too, with her Zimmermann dress. Although this was way before Pantone revealed their 2019 Colour of the Year so she’s clearly well ahead of the curve. 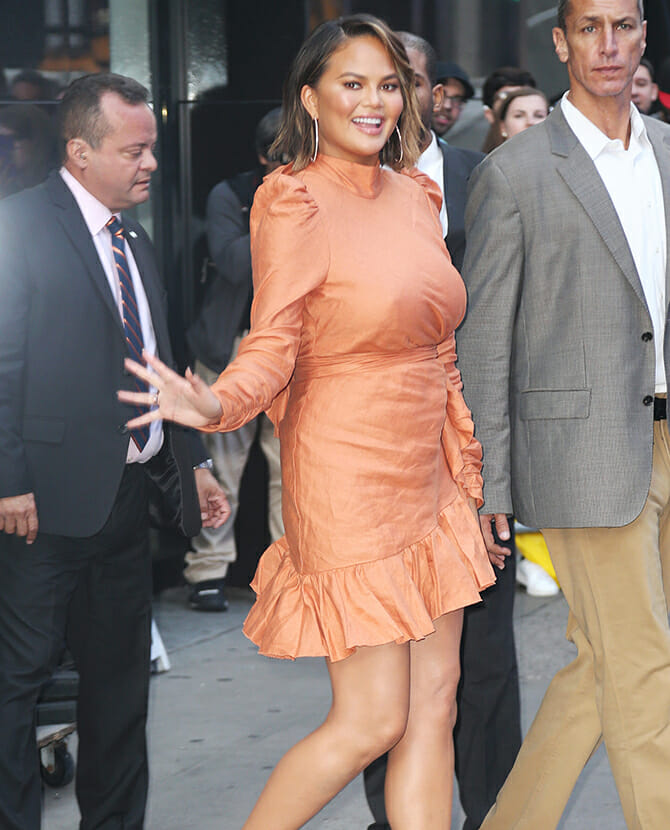